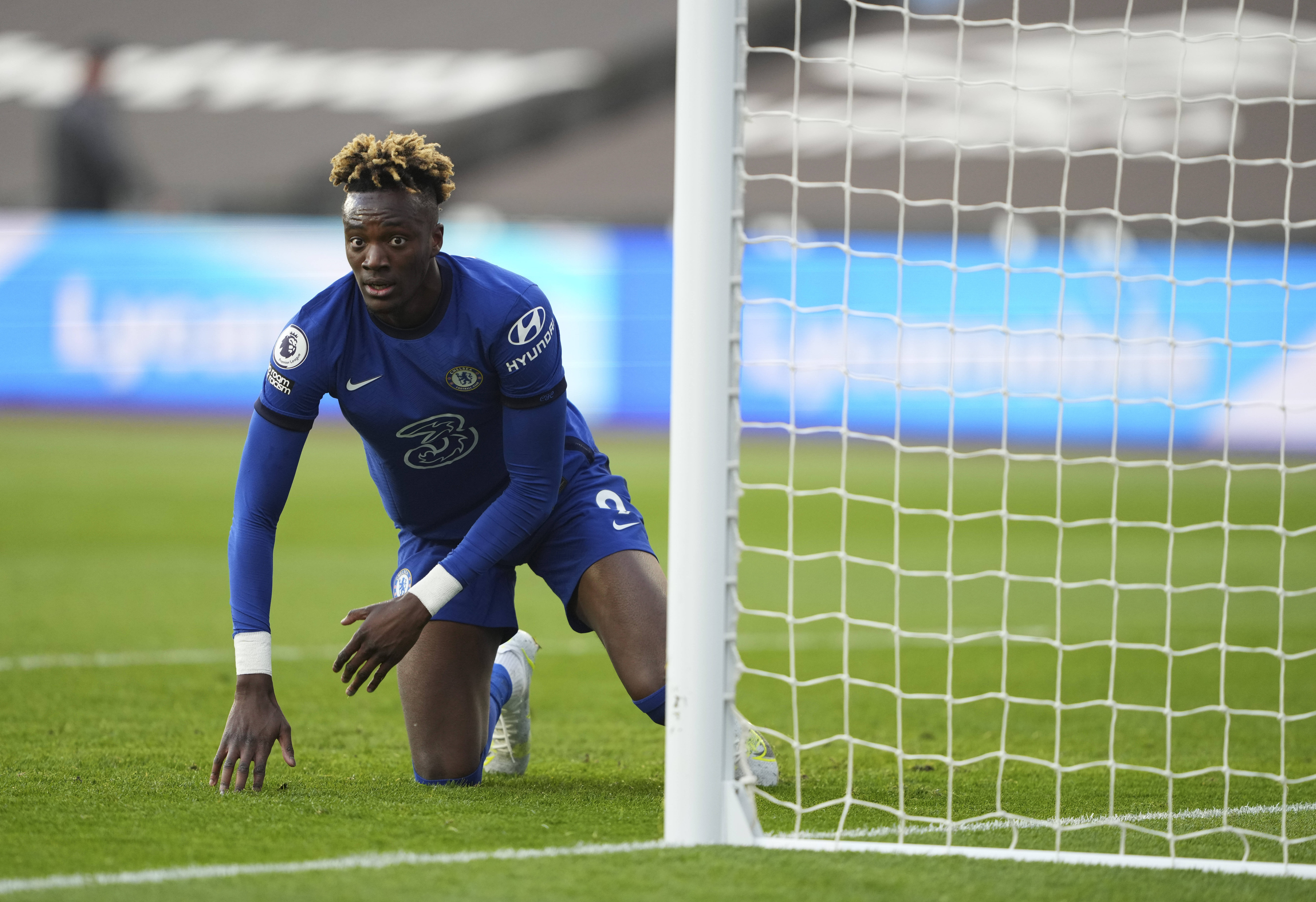 AC Milan have joined West Ham United in the race for wantaway Chelsea striker Tammy Abraham, as reported by the Evening Standard.

The Rossoneri are ready to upset several Premier League clubs interested in offering the England international a way out of Stamford Bridge this summer.

With 12 goals under his belt, the 24-year-old remains the Blues’ leading goalscorer this season, but a lack of game-time could push him away in the coming months.

Since Frank Lampard’s sacking in January, Abraham has become a bit-part player in Thomas Tuchel’s new system and has yet to make a Premier League start under the new boss.

The news of the striker’s tumble down the pecking order in west London has placed a host of European sides on red alert.

West Ham were the first club to display an interest in rescuing the Englishman from his misery.

David Moyes is keen to bolster his squad in the upcoming transfer window, particularly if he guides them to the prominent Champions League group stage.

Another Premier League side ready to pounce for the outgoing forward is Leicester City as Brendan Rodgers seeks a long-term replacement for aging Jamie Vardy.

However, Milan, who brought in Fikayo Tomori from Chelsea in the January transfer window, are now looking to embrace another Blues’ outcast.

Although Paolo Maldini convinced star striker Zlatan Ibrahimovic to extend his contract for another year, the Swede will be 40 next season and his playing time will require careful management.

That is where Abraham comes in.

A potential stumbling block in the hitman’s departure could be Chelsea’s £40million asking price.

Tuchel is ready to give up his second-choice striker to raise funds for a high-profile signing, with Romelu Lukaku joining Erling Haaland and Sergio Aguero on his shopping list.