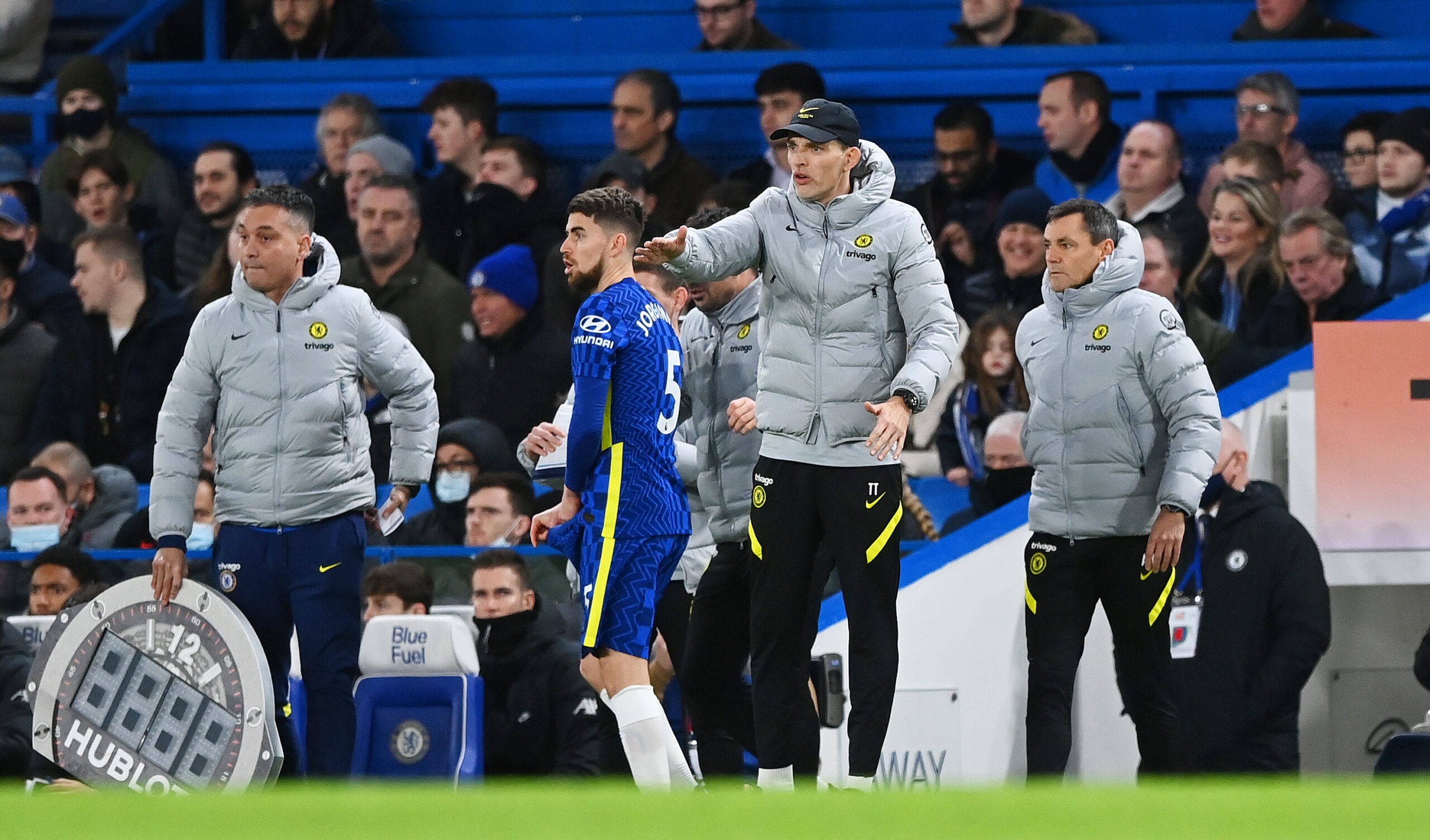 Chelsea are set for a trip to the Amex on Tuesday evening, where they will lock horns with a mid-table Brighton & Hove Albion.

Going into midweek’s game, Thomas Tuchel’s men faltered at the Etihad, losing 1-0 at the hands of current league-leaders Manchester City.

A lacklustre showing in Manchester, resulting in a third consecutive Premier League match without winning, has left the Blues 13 points off the title pace.

In theory, Chelsea still have plenty of time to whittle down the gap between now and the end of the season.

However, based on Man City’s standout domestic campaign and the Londoners’ patchy form, that prospect remains very much in the realm of sci-fi.

In fact, after picking up just one victory from their last five league outings, Tuchel’s men risk being sucked into the dreaded fight for a fourth-place finish.

Only eight points separate Chelsea from fifth-placed Arsenal, who also have two games in hand, meaning the Stamford Bridge outfit can ill-afford another slip-up at the Amex.

The H2H record in the Premier League speaks highly of Chelsea’s chances of getting their stuttering league campaign back on the rails this midweek.

Since Brighton’s inaugural Premier League campaign in 2017/18, the Blues have avoided defeat in all nine league meetings (W6, D3), though they’ve drawn the last two in a row.

That includes a heartbreaking 1-1 draw in the reverse fixture back in December where Danny Welbeck’s 91st-minute header cancelled out Romelu Lukaku’s first-half opener.

What’s more, Chelsea have not conceded first in any of their nine top-flight encounters against the Seagulls, setting the third-best ever such record in the Premier League in the process.

Only two sides have faced an opponent on more occasions in the Premier League without ever trailing for a single minute of play – Manchester City against Sheffield United (10) and Chelsea against Portsmouth (14).

Chelsea have recently delivered a mixed bag of performances on hostile turf, racking up one victory across their last four Premier League away games (D1, L2).

Speaking of the Blues’ recent struggle, they are currently enduring their longest winless league streak under Tuchel, having failed to win their last three top-flight games on the trot.

After losing at Man City last weekend, the reigning Champions League holders face the prospect of going scoreless in back-to-back Premier League road trips for the first time since May/August 2019.

Tuchel will likely turn to Lukaku to shoulder the scoring burden at the Amex, even though the Belgian has recently been in and out oMay/August 2019 the Pensioners squad.

The Belgian striker has tallied just five goals from 14 Premier League appearances this season, three of which came against Aston Villa.

However, one of Lukaku’s two remaining league strikes arrived against non-other than Brighton, making him a threat in this showdown.

Since Ben Chilwell, Reece James, Trevoh Chalobah and Andreas Christensen are all out with injuries, Antonio Rudiger is likely to partner up with Thiago Silva and Malang Sarr at the back.

Though Rudiger’s career at Chelsea is at a crossroads, the German centre-back remains one of Tuchel’s most trusted defenders.