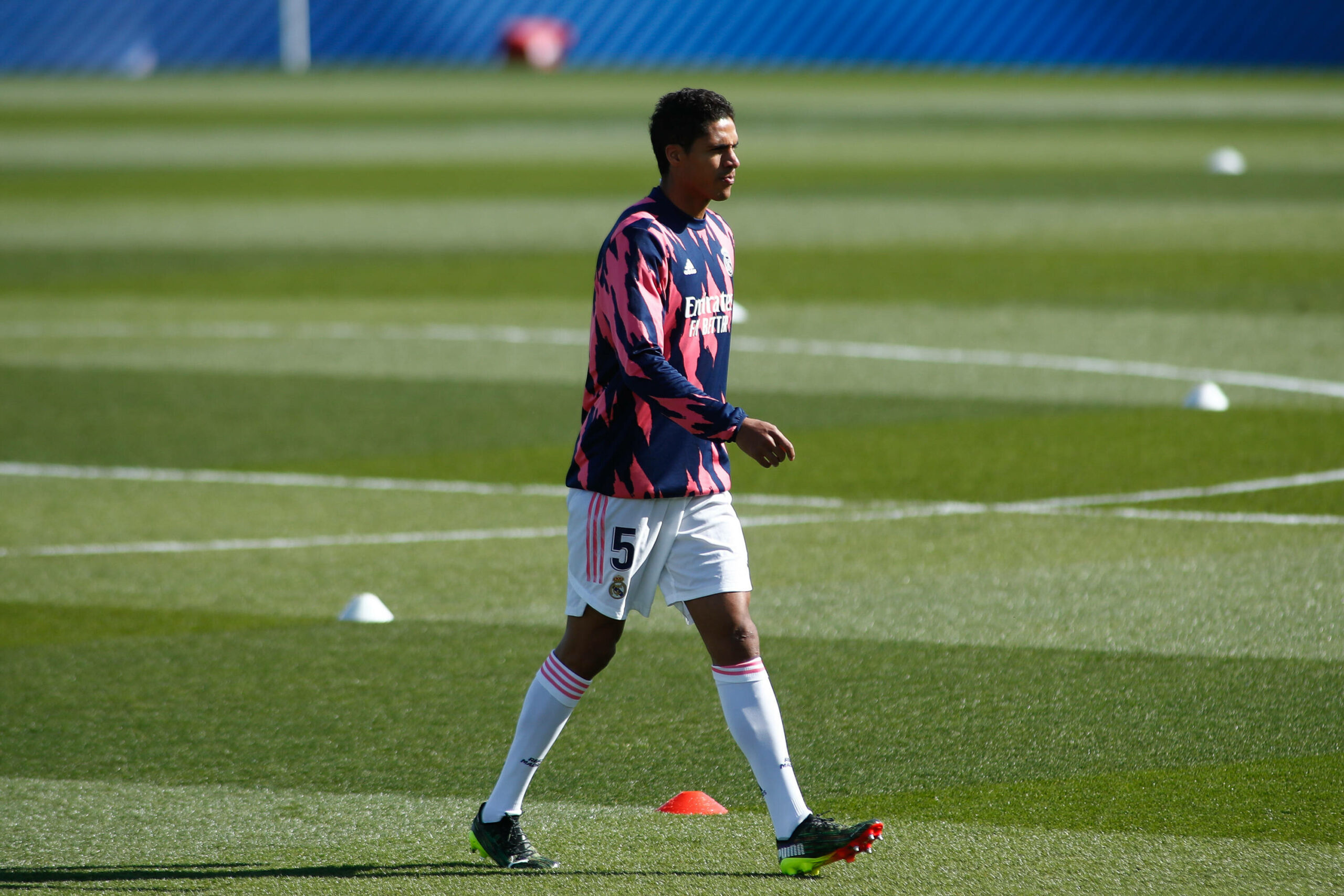 As reported by Spanish publication AS, the Premier League giants have named the Frenchman their prime defensive target heading into the summer transfer window.

Thomas Tuchel has made it clear he wants to add a top-level centre-back after re-establishing a three-man backline at Stamford Bridge.

Despite Chelsea’s rock-solid defensive performances since the German’s arrival in London, the Blues recruitment team has received instructions to find a reliable defender.

Varane has emerged as the best fit for Tuchel’s set-up, with the France international preparing to leave the Santiago Bernabeu after ten years.

The 27-year-old is approaching the final year of his contract in the Spanish capital and has so far turned down all Madrid’s attempts to tie him down to a new deal.

Various reports in Spain have confirmed the 2018 FIFA World Cup winner is eager to secure a fresh challenge away from La Liga.

Per the same source, Perez has slapped a €70million price tag on Varane’s head and will be looking to cash in on his wantaway ace in the summer.

With the club’s finances devastated by the coronavirus crisis, Madrid have to plug the holes in the budget by sacrificing some of their first-team stars.

Although Chelsea remain firmly in the race for the Frenchman’s signature, Ole Gunnar Solskjaer is hell-bent on throwing a spanner in the works.

The Norwegian manager is keen to pair Harry Maguire up with another top-class centre-back and sees Varane as an upgrade on both Eric Bailly and Victor Lindelof.

Meanwhile, Tuchel is ready to offload out-of-favour Kurt Zouma to clear the decks in the summer and accommodate the highly-rated defender’s arrival.