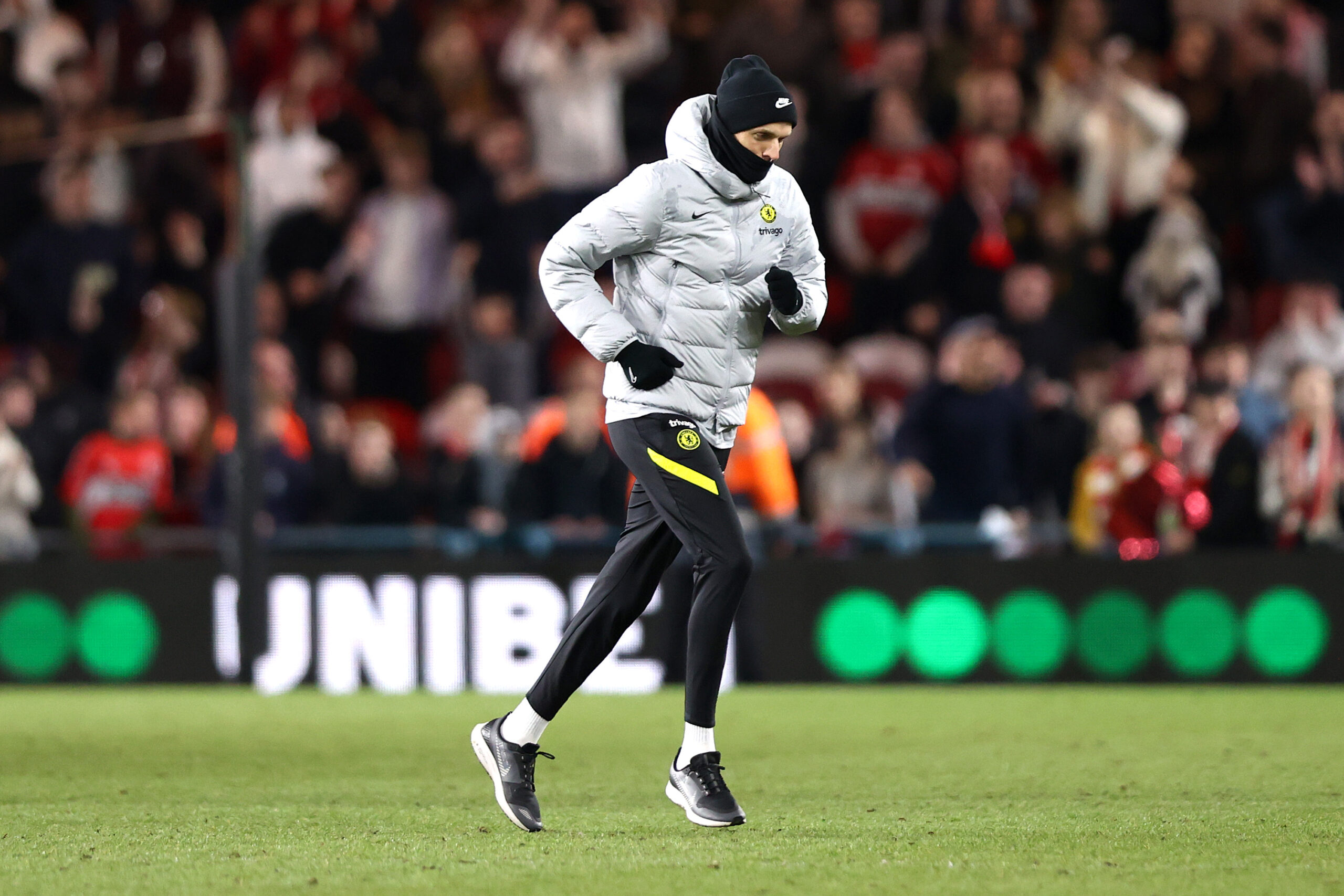 Sports Minister Nigel Huddleston reiterated the UK government has zero-tolerance for Abramovich (via BBC), who has put the club up for sale after the UK government froze his assets due to Russia’s invasion of Ukraine.

But even though the sanctions and uncertainty around the club has put a dampener on the latest Chelsea transfer news with the club facing the prospect of losing key personnel due to sanctions over the summer, the Blues have been nothing short of impressive since the beginning of March.

Chelsea won all six fixtures in March, including a 2-0 victory over ‘giant slayers’ Middlesbrough in the FA Cup quarter-finals last time out.

And while they are already out of the Premier League title race, Chelsea could still land a couple of titles this season as they remain in contention for the Champions League and FA Cup trophies.

Chelsea’s first home league match that will be strictly season ticket holders only pits them against bottom-half Brentford on Saturday.

Given the Bees’ underwhelming average of 0.4 points per game against sides starting the day in the upper half of the table, the Pensioners will be odds-on favourites to give the Stamford Bridge crowd something to shout about.

Chelsea crashed Real Madrid out of last season’s Champions League semi-finals en route to conquering the competition, and Tuchel will be keen to emulate that success again this term.

However, Carlo Ancelotti’s men will be filled with confidence after pulling off a sensational second-leg comeback to beat star-studded Paris Saint-Germain in the previous knock-out round.

The Blues are handed home advantage for the first leg, scheduled to take place on April 6, with the return leg set to be staged at the Santiago Bernabeu a week later.

Chelsea’s Premier League visit to St Mary’s Stadium for an intriguing encounter against Southampton will be sandwiched by a two-legged Champions League tie against Madrid.

After a comfortable 3-1 home win in the reverse fixture, the Londoners will be looking to record their first Premier League double over the Saints since 2017/18.

Despite beating Crystal Palace in each of their last nine Premier League encounters, Chelsea can ill-afford to underestimate the Eagles in their FA Cup semi-finals tie.

Seeking their first FA Cup triumph since 2017/18, the Blues will be up against a stubborn Palace side they have not faced in cup competition in the 21st century.

Tuchel’s first stern April test in the Premier League will come in the shape of high-flying Arsenal, who have established themselves as a force to be reckoned with following a disappointing start to the season.

Chelsea should not be lacking motivation in this mouth-watering all-London showdown after going winless in their last two top-flight H2Hs at Stamford Bridge (D1, L1).

West Ham United’s visit to Chelsea’s home ground only four days after their meeting with the Gunners will serve to drop the curtain on the Blues’ April action.

A 3-2 defeat in the reverse fixture at the London Stadium left a bitter taste in Tuchel’s mouth after he saw his men relinquish the lead twice inside the opening 60 minutes of play.