Chelsea are front-runners in the race for Sergio Aguero 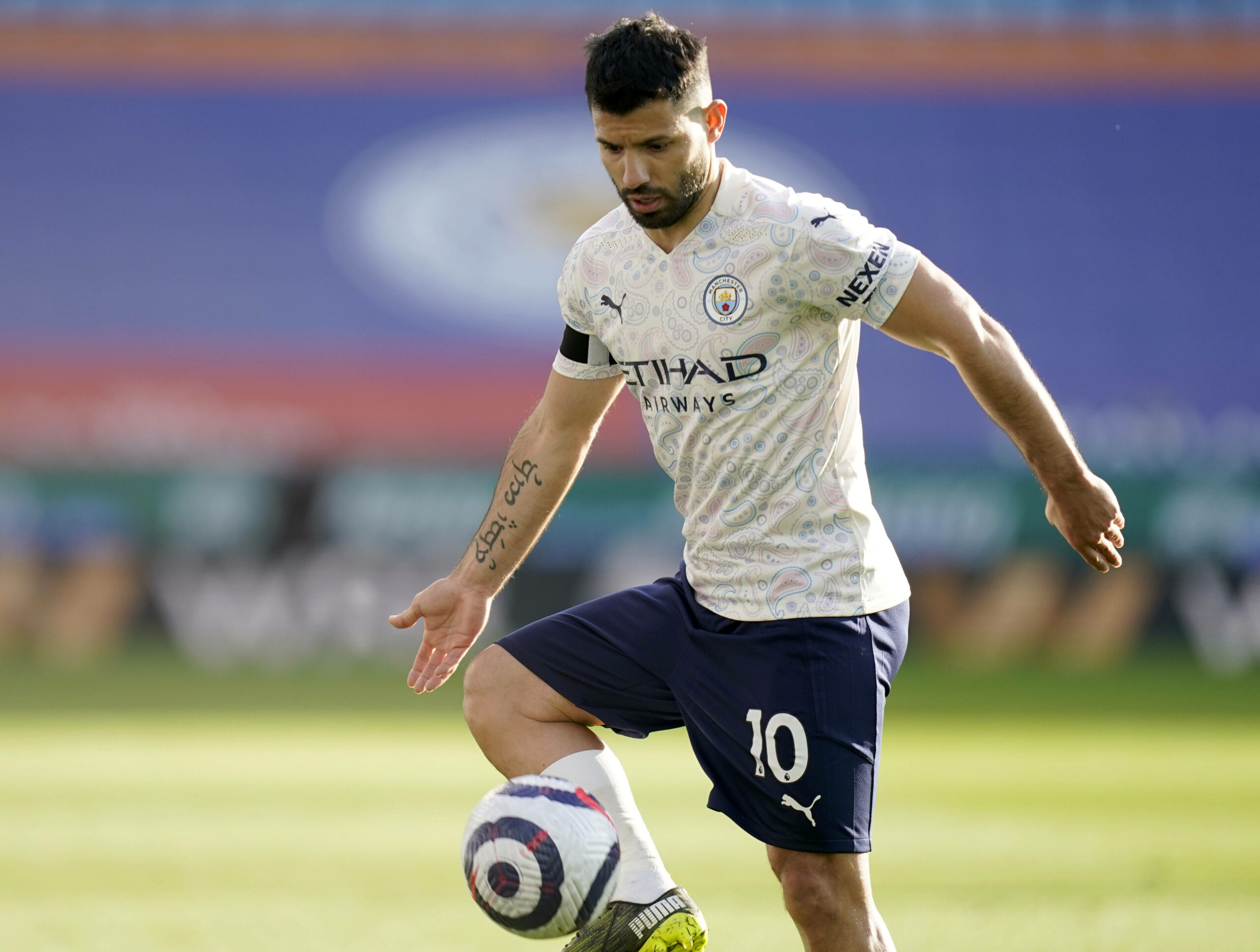 The Argentine’s illustrious ten-year spell at the Etihad Stadium is coming to a close as he prepares to leave the City as a free agent at the end of the season.

While enjoying his rise to stardom in Manchester, the former Atletico Madrid striker has become the highest non-English scorer in the Premier League history.

After netting 181 goals in the Premier League, Aguero is keen to join the likes of Wayne Rooney and Alan Shearer as only a third player to score 200+ goals in the competition.

Since the 32-year-old prefers to continue his career in England, several of the nation’s most notable sides consider a summer move for the star forward.

Chelsea and Manchester United are in the running for Kun’s signature, but the Blues seem to be leading the chase at the moment.

Thomas Tuchel is keen to put his own stamp on the squad heading into his first transfer window in charge of the London outfit.

Given Timo Werner’s wobble in his maiden Premier League season, the German manager explores the idea of recruiting a top-class striker in the summer.

Furthermore, Tuchel has already made up his mind on out-of-favour Tammy Abraham, who looks destined to leave Stamford Bridge at the end of the season.

Chelsea remain in the race for Borussia Dortmund’s Erling Haaland.

However, the Norwegian’s arrival seems highly unlikely, considering how many clubs are interested in securing his services in the upcoming transfer window.

In the meantime, the idea of capturing a player of Aguero’s quality without spending a penny must be fascinating to Tuchel.

Not only Chelsea won’t have to cripple their summer budget to bring in the Argentina international, but his signing would be a massive upgrade on their current attacking options.