Chelsea could return with another offer for Benfica’s Enzo Fernandez 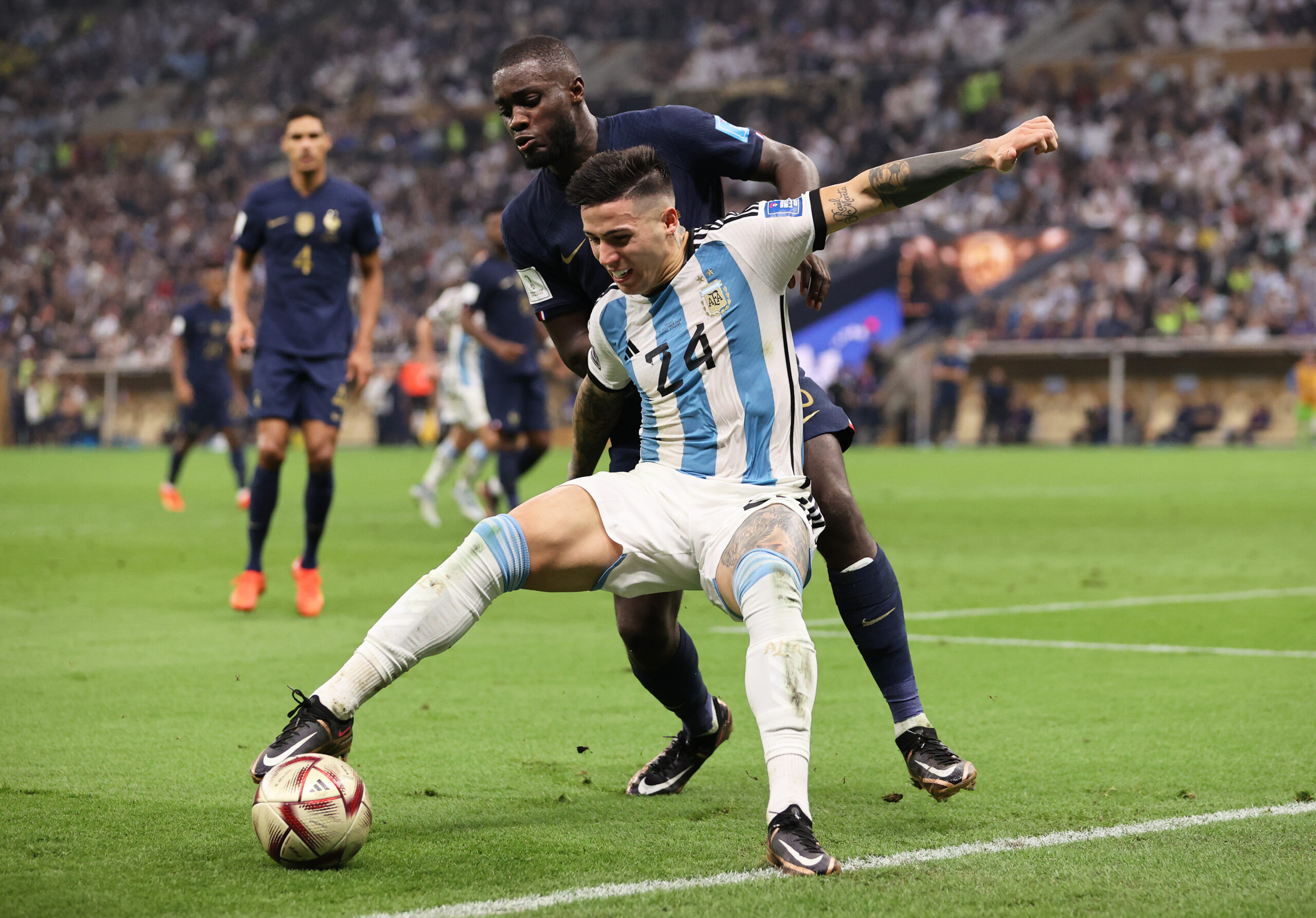 Chelsea have been heavily linked with a move for Benfica star Enzo Fernandez.

Graham Potter’s side are looking to strengthen their midfield ranks this month and believe the 21-year-old to be a perfect fit to their needs.

However, their first offer was rejected by the Portuguese outfit who wanted the full £106 million release clause paid up front.

The Blues were willing to spend more than the player’s release clause but they wanted the payment to be in instalments to avoid financial fair play restrictions.

Despite the first bid rejected, the Premier League giants could still return to the table with another offer.

According to The Telegraph, Chelsea have not ruled out making a second bid for Fernandez.

It is said that they also have their sights on Brighton & Hove Albion’s Moises Caicedo this month.

Fernandez looks to have a very bright future ahead of him.

The 21-year-old played a key role in helping Argentina win the 2022 World Cup.He started five matches for Lionel Scaloni’s side in the prestigious tournament, including the final against France.

Fernandez has also been impressive in Portugal since making the move to Benfica in June last year. He has made 14 league appearances so far, scoring a goal and contributing three assists.

At such a young age, the central midfielder has proved his abilities at the greatest stage of football.

However, Benfica are demanding £106m up front payment which is very unlikely to be accepted by Chelsea. Fernandez’s move to Stamford Bridge this month looks highly unlikely.