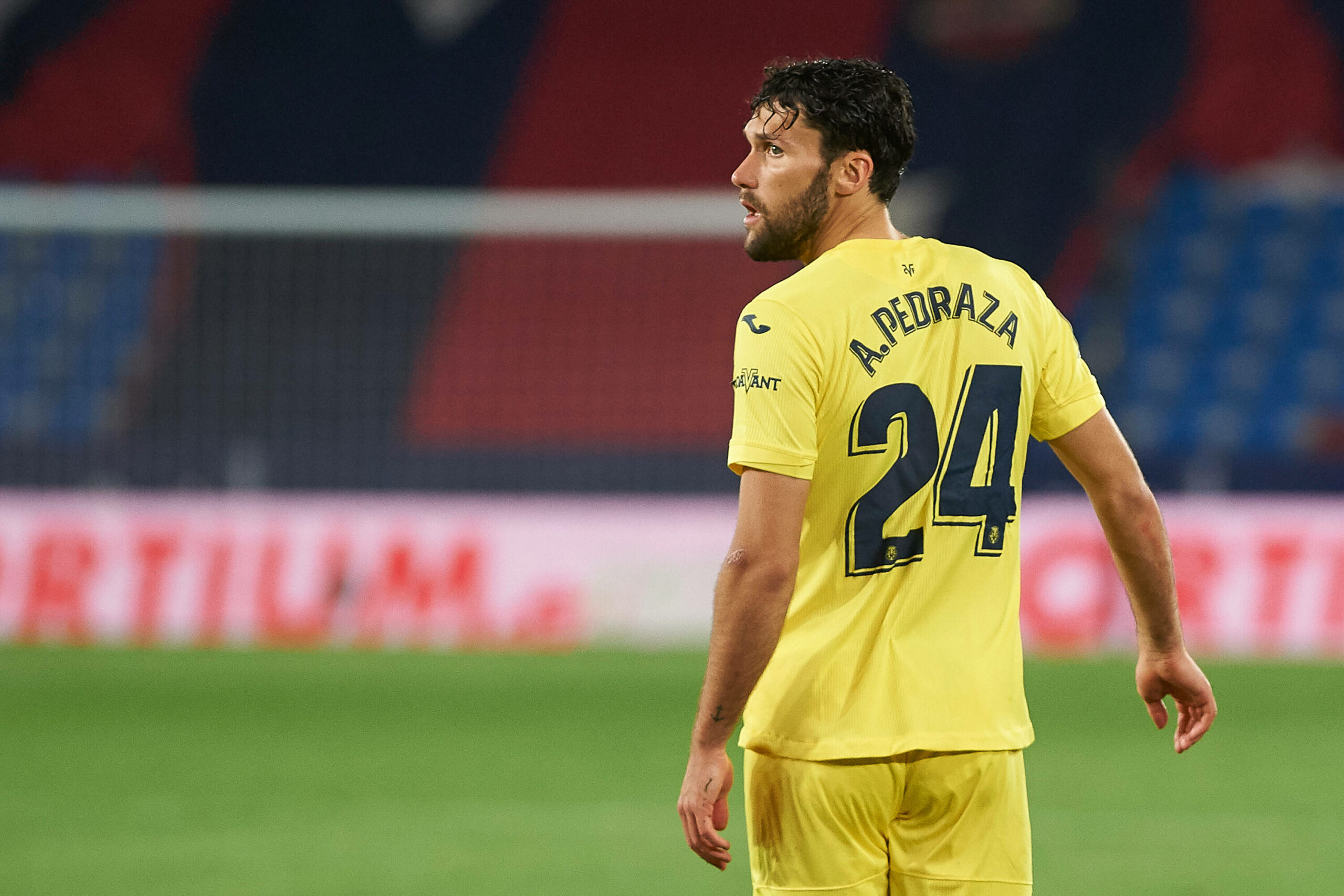 Chelsea have joined several top clubs in the race for in-demand Villarreal left-back Alfonso Pedraza, according to CaughtOffside.

The Stamford Bridge outfit are expected to take transfer action in the summer as the London giants hope to close the gap on Manchester City next season.

Pedraza has a €35million release clause embedded in his contract at La Ceramica and could move on when the transfer window reopens for business.

The Spaniard has a host of high-profile suitors across Europe, with Barcelona and Inter Milan also showing appreciation for his skills.

However, the 25-year-old’s deal in the province of Castellon is due to expire in 2025 and it is unlikely the Yellow Submarine will be in a hurry to sell him this summer.

Thomas Tuchel is keen to add another left-back to his well-knit squad as the German prepares to sever ties with Emerson Palmieri at the end of the season.

Ben Chilwell and Marcos Alonso have alternated in the left-back position this season, with the Brazilian growing frustrated with a lack of game time.

Despite splashing out £45m to sign the 24-year-old Englishman from Leicester City only last summer, the Blues have deemed his performances not reliable enough.

As a result, the former Paris Saint-Germain boss is looking to make another change on the left flank and put his own stamp on the squad in the process.

Pedraza has been in stellar form for Villarreal this season, registering two goals and four assists in 39 appearances across all competitions.

Yet to make his debut in the Spain national team, the Cordoba native also had a brief spell in England.

He spent the second half of the 2016/17 season on loan at Leeds United but had to go back to Spain after the Whites failed to earn Premier League promotion.