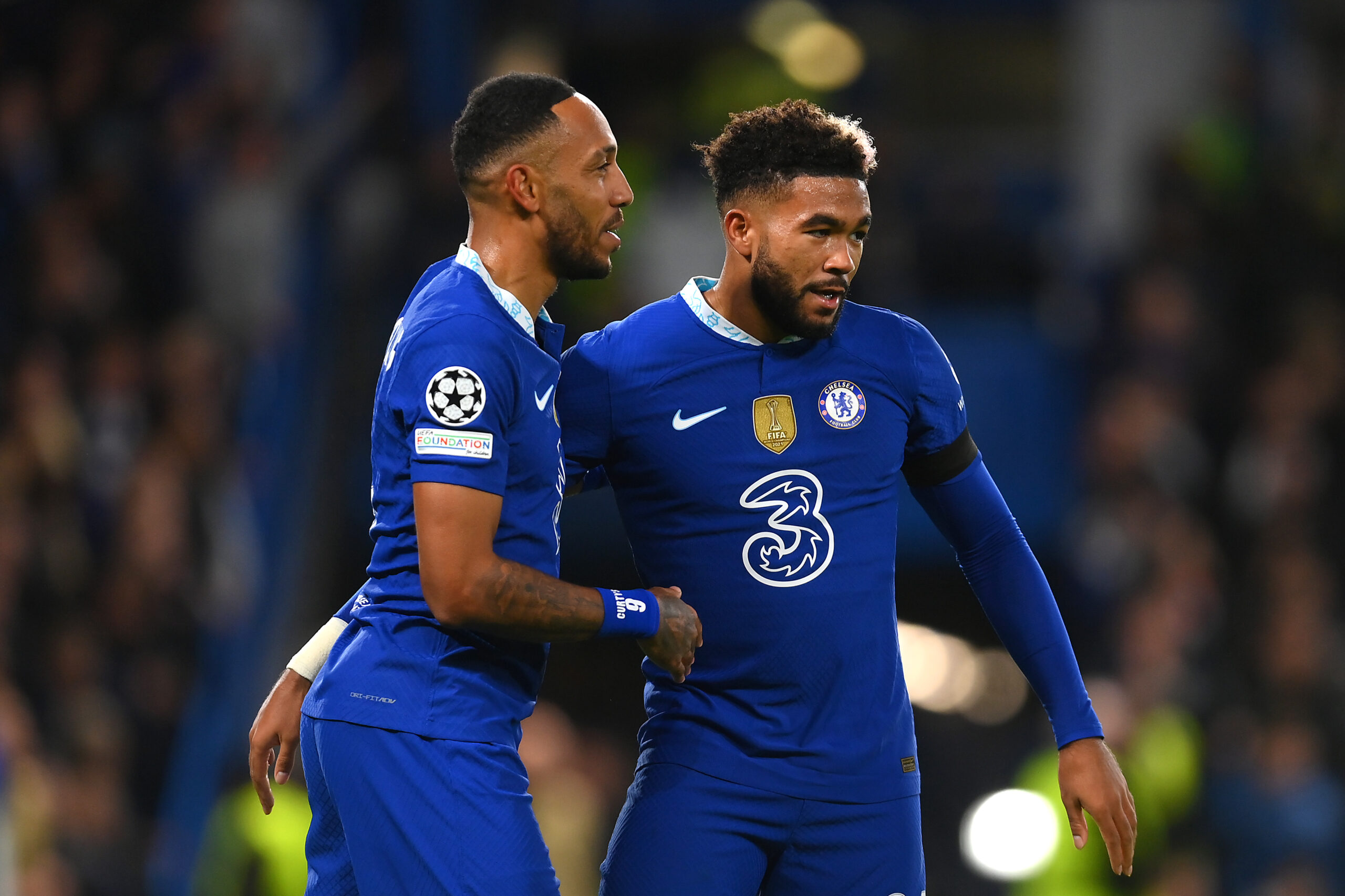 Chelsea have largely struggled this season and are deservedly eighth in the standings at the moment. In a shocking decision, they parted company with Thomas Tuchel in September following their Champions League defeat to Dinamo Zagreb.

New manager Graham Potter seemed to make an instant impact as the English boss led the Blues to a nine-game winning run. But that early optimism has long evaporated now with one disappointing result after another causing fans to question the capability of Potter’s coaching skills.

However, the former Brighton & Hove Albion boss inspired his side to make a remarkable turnaround in the Champions League as they won their final four matches in Europe to land top spot in Group E. The Londoners dominated their Serie A rivals AC Milan by winning both group fixtures by an aggregate 5-0 scoreline.

But their league form has been a source of huge disappointment. The Blues’ impressive run was brutally ended by Potter’s former side Brighton who pounded them with four goals to seal an emphatic victory. Arsenal piled further misery on the 2021 Champions League winners by beating them 1-0 at Stamford Bridge before Newcastle United also took full points off them by the same scoreline.

Potter will be under huge pressure to improve the fortunes of his side following the 2022 World Cup final. It would be great if the Englishman is given some time to stamp his mark, but we all know how quickly Chelsea make the sack decision if the results aren’t going well.

Chelsea will be flying out to Abu Dhabi this month to compete in the CBF Al Wahda Challenge Cup. The Blues will take on Aston Villa on December 11 at the Al Nahyan stadium in Abu Dhabi.

Potter’s men will resume their Premier League season on December 27 when they welcome AFC Bournemouth to Stamford Bridge.

Here are all the Chelsea fixtures this month:

Chelsea vs Wolverhampton Wanderers Preview – Prediction, how to watch & potential line-ups
Chelsea could return with another offer for Benfica’s Enzo Fernandez