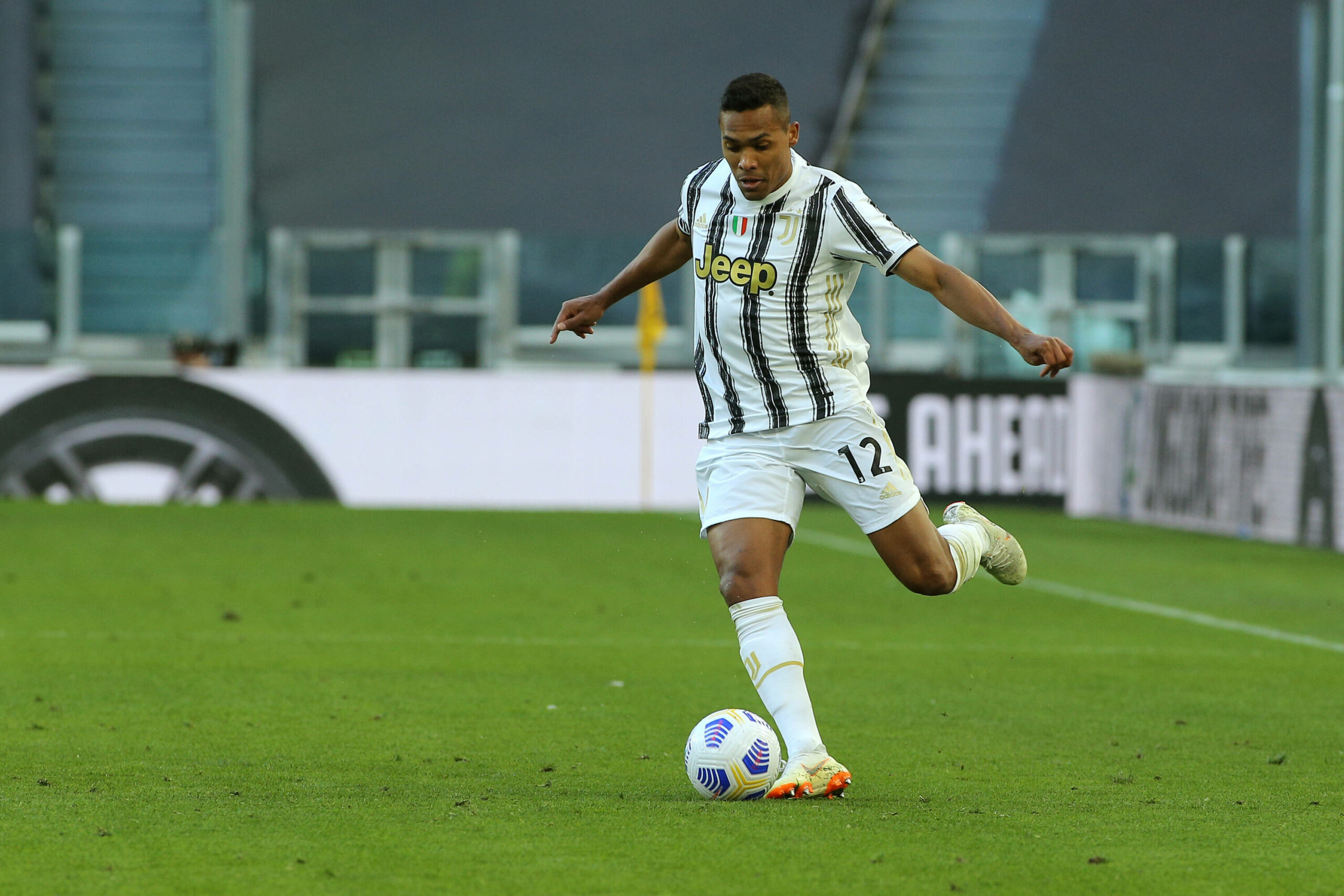 Chelsea have found a solution for their unsettled left-back Emerson Palmieri as they look to use him as a makeweight in a deal to bring Alex Sandro from Juventus.

According to Italian news outlet Corriere Torino, Thomas Tuchel is looking to offer the Brazilian defender as part of the package to sign his long-term target Sandro.

The German manager was eager to lure the 30-year-old to Paris Saint-Germain but found no luck convincing Juventus to sanction the move.

Sandro has been an ever-present figure in Turin since completing his €26million switch from Porto in 2015, making over 220 appearances for the Bianconeri in all competitions.

However, several injury setbacks accompanied by a positive coronavirus test have curtailed the Brazilian’s momentum under Andrea Pirlo this season.

After racking up just 12 Serie A starts this season, the offensive-minded left-back is poised to leave Italy to revive his career, with Chelsea waiting in the wings.

Despite dishing out £45million to capture Ben Chilwell’s services only last summer, the Blues are keen on adding another left-footed defender.

The English star has failed to live up to expectations at Stamford Bridge, forcing Marina Granovskaia to intervene in the market again.

This time around, Emerson could fall victim to Tuchel’s idea of revamping his defensive options.

Since joining from Roma in 2018, the 26-year-old has often played a bit-part role under a multitude of managers to guide Chelsea from the dugout.

Emerson has yet to start a single Premier League game this season.

With his contract in London due to expire in the summer of 2022, the Santos academy product could leave the Blues in the coming months.

Heavily linked with a return to Serie A over the last couple of transfer windows, he could finally cut short his Premier League misery.

Per sources in Italy, Juventus would be willing to accept Emerson as part of the deal to ship Sandro out to Chelsea.

Given a discrepancy in the players’ valuations, the Londoners will have to add some compensation fee to get the deal over the line.

Although no figure has been mentioned, Tuchel seems ready to accept any proposed terms to bolster the left-back position in the summer.