Chelsea Players at the 2022 World Cup 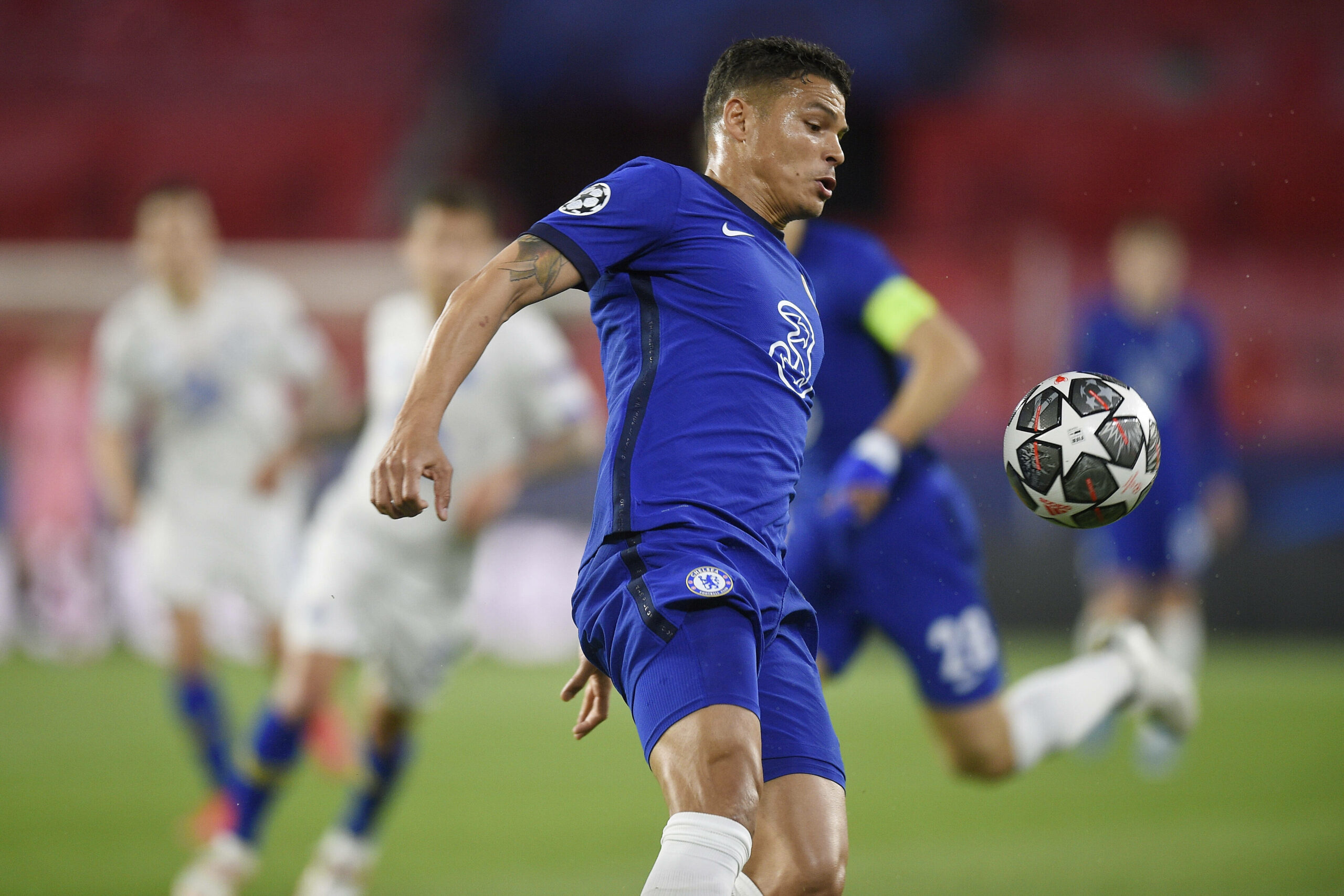 Chelsea are also well represented at the 2022 World Cup, with 12 of their stars called-up for international duty in Qatar.

Below we have discussed all these players who were fortunate enough to make the cut.

Mendy has strong competition at Chelsea with Kepa Arrizabalaga making a remarkable comeback. However, his goalkeeping spot for Senegal has long been assured.

Conor Gallagher has earned only four caps for England so far, with the midfielder making his international debut in October 2019.

His selection in the 2022 World Cup squad was a little surprising but there is no doubt he is full of potential. His attitude was thought to have impressed Gareth Southgate.

Kalidou Koulibaly has endured a mixed start to life in the Premier League following his move from Napoli in the summer. But he is a highly experienced centre-back and will play an important role for Senegal at the World Cup.

Raheem Sterling hasn’t been at the top of his game at Chelsea following his move from Manchester City in the summer. But he is an experienced professional and was England’s best player in Euro 2020.

Mason Mount has also struggled for form this season at Stamford Bridge. The 23-year-old has managed to score only two goals in 21 total appearances. However, the young midfielder has still managed to earn a place on the plane to Qatar.

The 2022 World Cup is likely to be the last major international tournament for Thiago Silva who is now 38-years-old. Therefore, the defender will be looking to make the upcoming World Cup a memorable one.

Denis Zakaria has been struggling for game time at Chelsea this season following his arrival from Juventus. However, he has been an important figure for Switzerland in recent years.

Hakim Ziyech has also been on the fringes of the squad at Stamford Bridge this season. But he is one of the star players for Morocco, with 18 goals in 43 appearances for his country.

Havertz is one of the best young talents in the world who is highly rated for his passing, finishing and ability to hold on to the ball. He has bagged 10 goals in 31 appearances for Germany so far.

Pulisic has managed to score only a single goal in 18 total appearances for Chelsea this season. But he will head to Qatar as the poster boy of American football.

Mateo Kovacic has been very impressive in the Premier League this campaign. The 28-year-old has played an important role in all the recent successes of Croatia.

Azpilicueta boasts plenty of experience at the top level of football. He has made over 40 appearances for Spain so far.