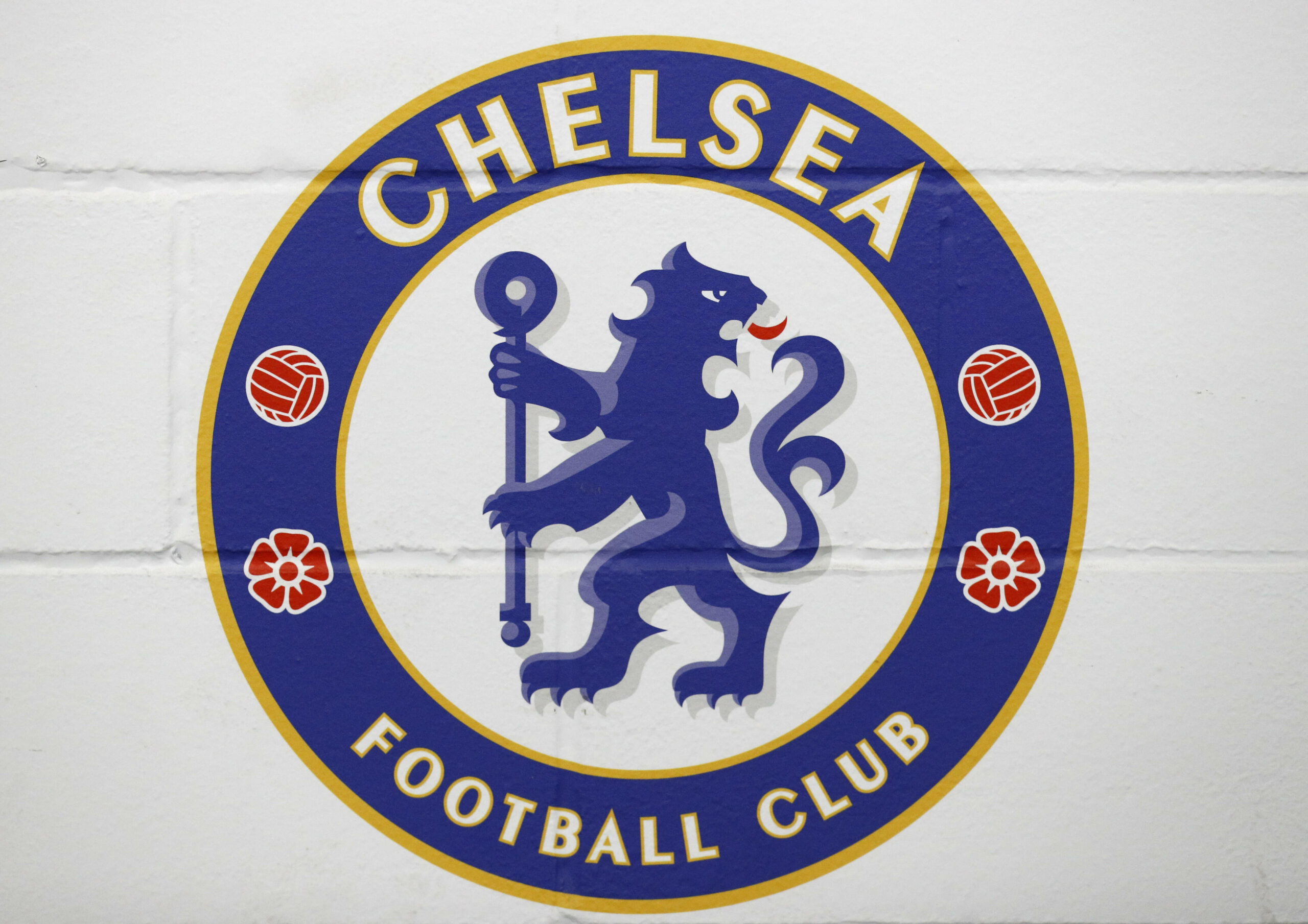 Pre-season training is underway for Chelsea FC. Many of the players who did not participate in Euro 2020 or Copa America returned to training in the past couple of days.

On Monday, there were a total of 28 players who were at training. Some of those including Callum Hudson-Odoi, Tammy Abraham, Marcos Alonso, Christian Pulisic, Hakim Ziyech, Ruben Loftus-Cheek, Malang Sarr, and more.

Conor Gallagher was present at training. The youngster had a successful loan spell at West From last season. Many expect him to break into the first team and make an impact.

Marc Guehi was seen in training pictures. The centerback did quite well at Swansea last season. He is expected to get loaned to a Premier League club this season. Although it is possible Thomas Tuchel decides to keep Guehi.

Tuchel will get a good look at these younger players as he assembles his squad for the 2021/22 season. A few strategic loan spells could set the club up for success in the near future.