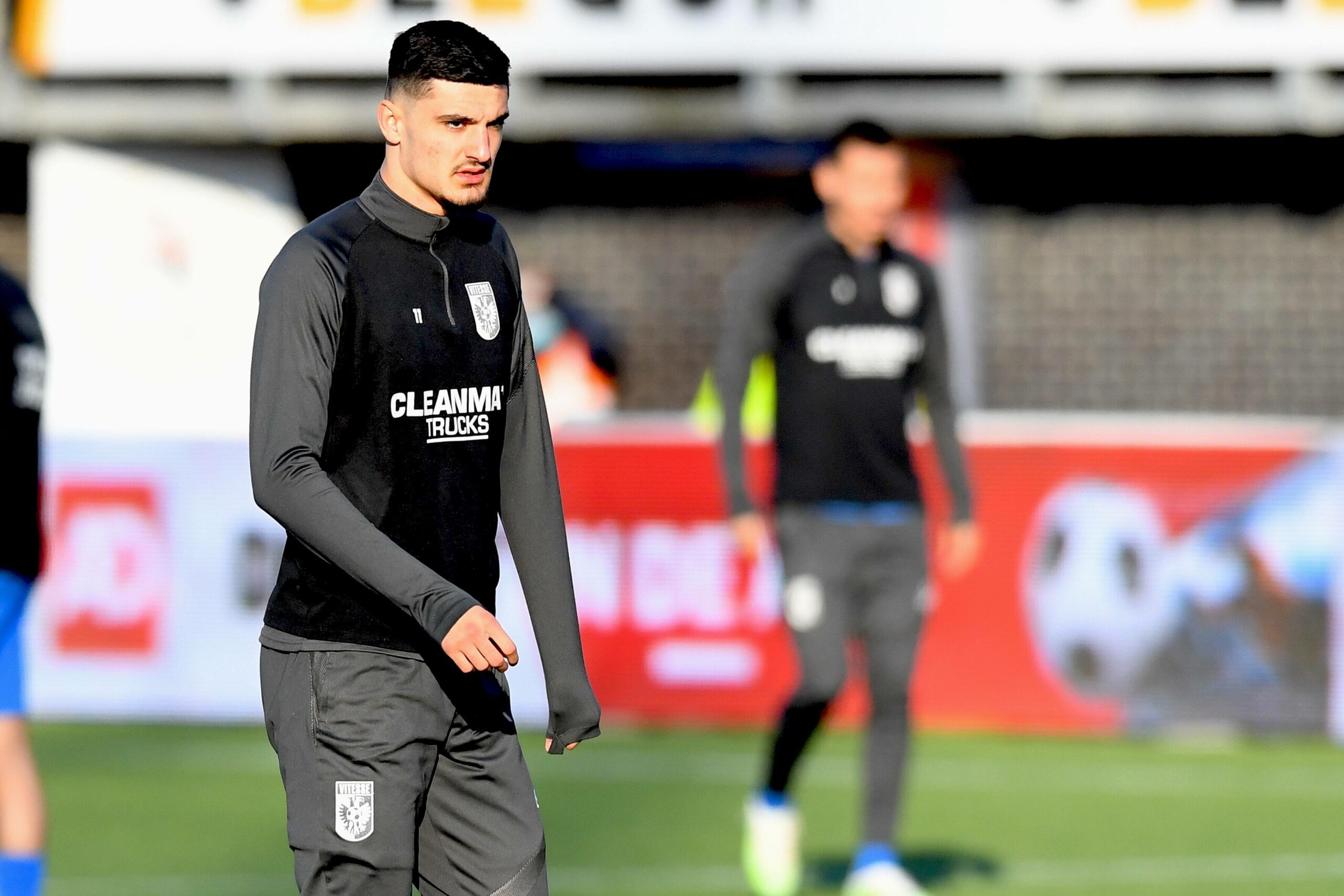 The latest reports suggest that Armando Broja will be included in the first team this season after Chelsea rejected several loan approaches for the youngster.

After a superb loan spell at SBV Vitesse and impressing Thomas Tuchel in pre-season training, the future looks brights for the 19-year-old. This upcoming season would be very crucial to Broja’s development.

Having recently signed a contract with a likely promotion to the first team, fans are very excited to see what Armando Broja can do in the Premier league.

The British national uses his speed, strength, and height to his advantage. Hopefully he can be the clinical striker Chelsea fans have been wanting since the departure of Diego Costa.