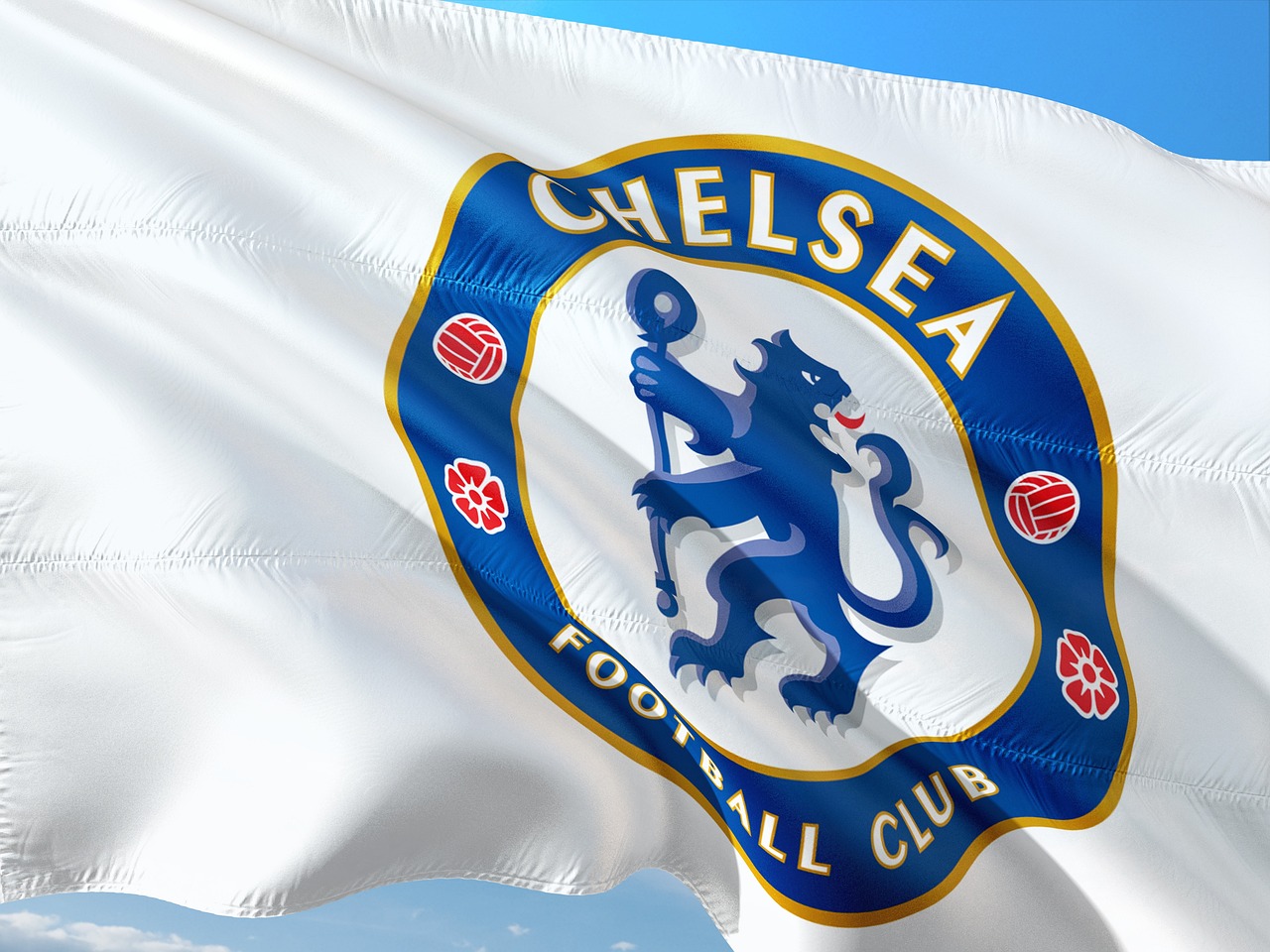 Whenever a big-name player becomes available or is rumoured to be available, it is only natural Chelsea, as one of the most successful clubs in recent times, should be linked with them. That is how it was when there were suggestions Manchester United would allow Cristiano Ronaldo would be allowed to leave last summer. The rumours took on elements of a game of high-risk poker, with Chelsea thought to be relying on United looking to shift Ronaldo, and his high wages, off their payroll but content to play a waiting game in a bid to get the Portuguese star at a lower price. Indeed, some outlets even described the possible move as transfer poker.

How much truth there was in the rumours is unknown, but the poker analogy does ring true. The transfer game is very much like a hand of poker, with bluffs, double bluffs and plenty of high stakes. Also, some of the players involved can even have backgrounds in poker – Ronaldo is one of a number of athletes who play poker from across different sports. He is a poker ambassador, so he is definitely adept at playing the transfer game just as well. And he isn’t alone – Chelsea stars are no different. Indeed, we’re going to look at some Chelsea players past and present who also enjoyed playing a game of poker once in a while.

Chelsea’s most successful ever club captain, London-born Terry helped the club to win five Premier League titles, four FA Cups, three League Cups, as well as the UEFA Champions League ad the UEFA Europa League. Often seen as a typical English-style chest-thumping defender, Terry was better on the ball than many thought, if not as elegant as Rio Ferdinand. Since retiring, he coached at Aston Villa for a number of years before returning to his beloved Chelsea in January 2022 as a consultant in the club’s academy. He has also spent time post-retirement developing his poker and has appeared in a number of community challenges. Playing with a ‘bounty’ on his head, any player who would beat the former England captain would be entitled to half of that ‘bounty’ as a reward!

Left-back Bridge arrived at Chelsea just as the club was flexing their newfound financial muscle and would go on to play 87 times for the club, winning a Premier League title in 2004/05 before slipping behind Ashey Cole in the squad. Despite the lack of game time, he was one of the first players to be signed by Manchester City when they found themselves a rich benefactor suggesting he was still one of the top players in his position at the time. It was during a loan spell at Brighton & Hove Albion that he started taking poker more seriously, joining in with the card school on away trips. He now competes in one-day live events, and his playing style has been described as kamikaze, which suggests he may be fun to watch but won’t be winning too often!

From working on construction sites in and around North London to being a famous Hollywood actor, it is easy to forget Vinny Jones’s brief cameo with Chelsea in the early 1990s. Despite having a reputation as a hard player, Jones only received three yellow cards during his time at the Bridge, but that reputation he forged on the pitch helped build his image, which has seen him prosper in the world of films. He has also enjoyed playing poker. One time in the late 1990s, he organised a big game to welcome Brad Pitt to town. Meanwhile, earlier this year, he signed up with a gaming company to become their first celebrity dealer. You wouldn’t want to be hiding picture cards up your sleeve from a virtual Vinnie!

While it is easy to imagine Terry and Jones sitting around a card table looking mean and moody, it is harder to imagine midfield enforcer N’Golo Kante in a similar role. The French international midfielder signed for the Blues after winning the Premier League with Leicester City in 2016 and has gone on to be an integral part of the Chelsea lineup since then. A determined, tough tackler, if the stories are to be believed, he takes those qualities onto the poker tables where his colleagues in the French national team have described him as a ‘cheat!’ Kante prefers to use the word ‘strategies’ to describe the way he plays without explaining what they may be! You can’t help but wonder whether the pocket-sized midfield dynamo would test one of his ‘strategies’ on a cigar-chewing Vinnie Jones!