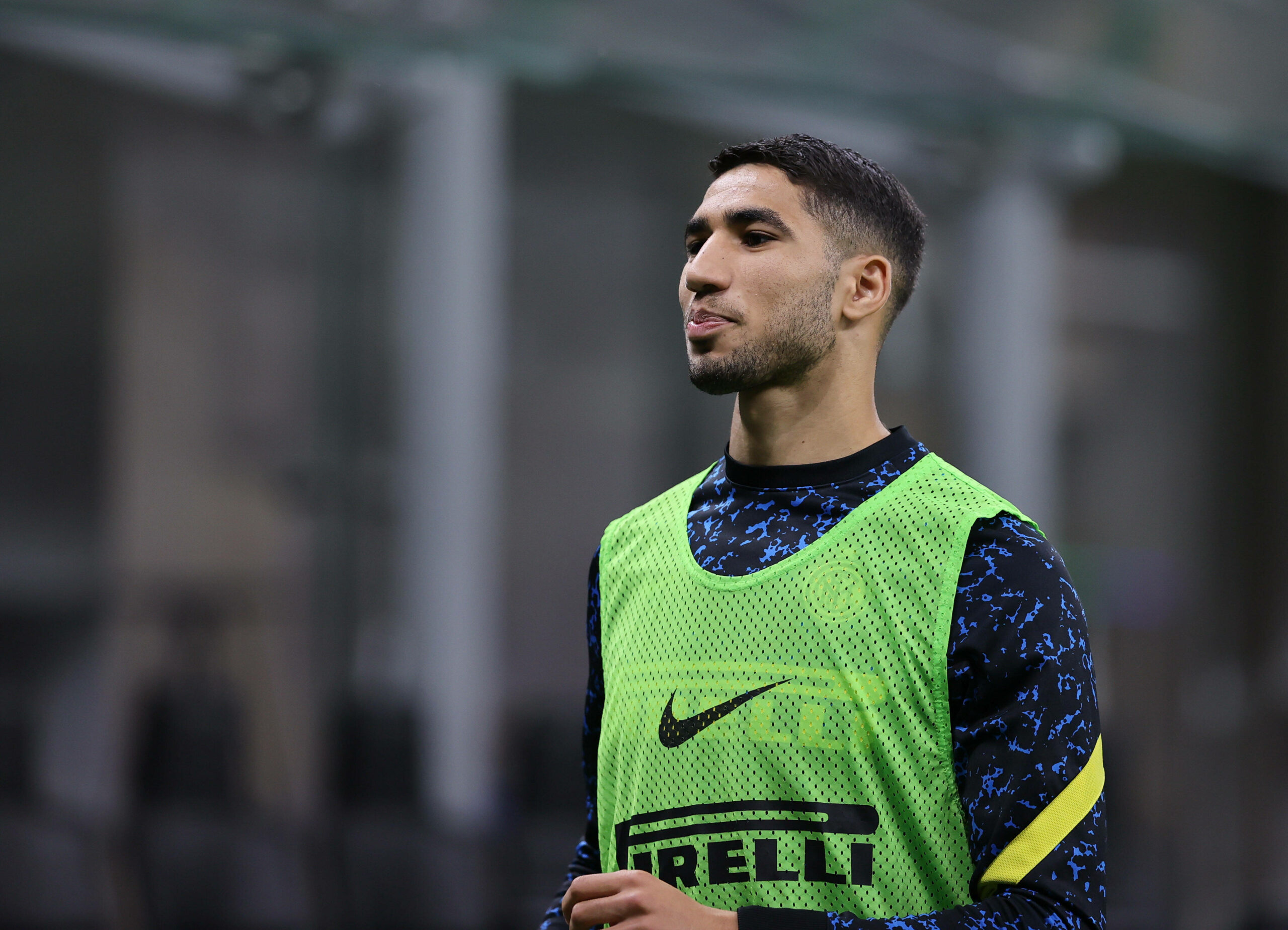 Based on the latest reports, Chelsea will miss out on Achraf Hakimi as the Moroccan will sign a contract with PSG. Hakimi will complete his medical once he arrived in Paris.

This can be seen as a blow for the Blues as Hakimi is often considered as the world’s best right wing back. The Chelsea board simply did not move quick enough and talks never got to an advanced stage.

The Blues will now turn their focus to Erling Haaland and other transfer targets.