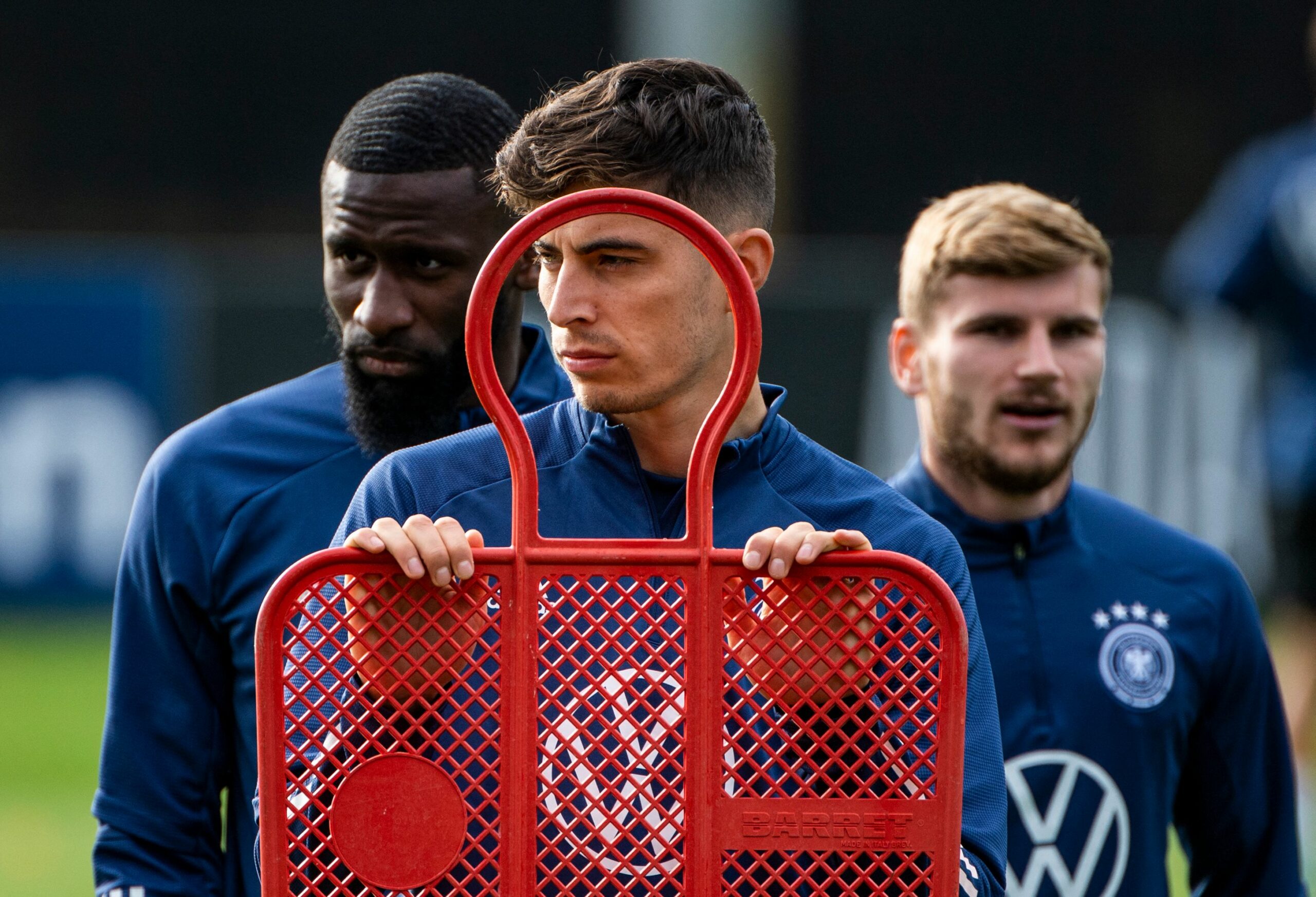 Despite off-field problems surrounding Chelsea and their outgoing owner Roman Abramovich, the Blues are on the cusp of securing Champions League football for next season.

After the UK government imposed sanctions on the Russian billionaire, he has decided to put the club up for sale, with four bidders currently in the race to buy one of the best sides in European football.

Much of the Chelsea transfer news now hinges on the new owners, yet there’s a feeling the Pensioners will undergo massive changes at the end of the season regardless of who is in charge.

Let’s take a look at the top three expected transfer moves for Chelsea:

#3 Star defensive trio on the way out

Long-serving defenders Antonio Rudiger and Andreas Christensen are on the verge of exiting Stamford Bridge on free transfers as well as long-term captain Cesar Azpilicueta.

All three players have entered the final few months of their contracts in London, and despite Chelsea’s attempts to tie them down to new deals, they seem reluctant to extend their stay in the capital.

While Christensen has an agreement in principle with resurgent La Liga giants Barcelona (via Football Insider), Rudiger has a host of high-profile admirers across Europe, including Juventus and Real Madrid.

Azpilicueta has also emerged as a concrete target for the Camp Nou outfit, though his age could deter the Catalans from making a move due to Xavi’s bid to rejuvenate his squad in the summer.

#2 Eden Hazard to make a ‘dream’ return to Stamford Bridge?

Three years after completing his blockbuster switch to the Santiago Bernabeu, Eden Hazard could return to Chelsea as one of the biggest flops in Madrid’s recent history.

The Belgian winger moved to La Liga as one of the best forwards in European football following his illustrious seven-year stint in west London.

However, he has failed to live up to his staggering £100m transfer fee, with injuries and lacklustre showings turning him into a bit-part player in Spain’s capital.

According to the Metro, Los Merengues are ready to let the 31-year-old depart on loan for the 2022/23 season, and Chelsea have emerged as one of the potential landing spots.

Despite losing his sharpness in Madrid, Hazard still owns a special place in the hearts of the Blues fans and many of them would like to see him wearing the blue shirt again.

Nothing has gone Timo Werner’s way at Stamford Bridge since his £47.5m arrival from RB Leipzig in summer 2020.

Epic misses induced by a shortage of confidence have highlighted the 26-year-old’s underwhelming spell in the Premier League.

It seems that Chelsea have finally run out of patience for the underperforming striker, who could seal a big-money move to Newcastle United in the summer.

As reported by the Daily Mail, the Blues are among the top candidates to sign wantaway Bayern Munich star Serge Gnabry, with Arsenal and Liverpool also in the race.

Like Werner, the ex-Gunners starlet has thrived in the Bundesliga, developing into one of the most prolific wingers in Europe, let alone Germany’s top-flight.

But Julian Nagelsmann’s tactical alterations have derailed Gnabry’s first-team prospects at the Allianz Arena, forcing him to contemplate his future in Bavaria.