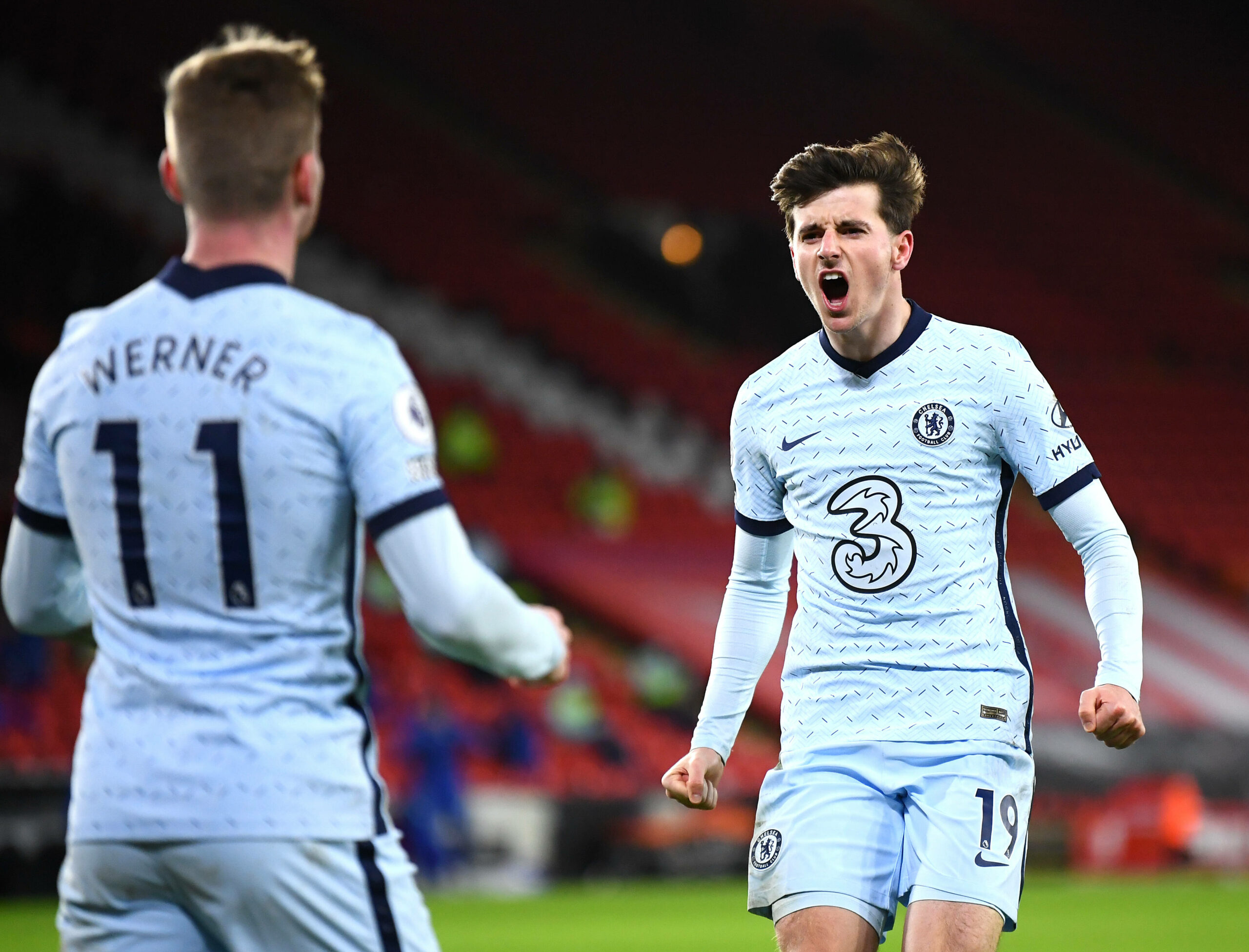 Fresh from a 1-0 victory over Manchester City in the FA Cup semi-finals, Chelsea play host to Brighton & Hove Albion at Stamford Bridge in an exciting Premier League showdown.

The hosts could leapfrog West Ham United in fourth with a win here, as they sit one point adrift of the cross-town rivals heading into this round.

Chelsea’s 4-1 triumph at Crystal Palace last time out brought their two-game winless streak in the Premier League to a halt (D1, L1), marking their first competitive match under Thomas Tuchel in which they scored more than two goals.

The Londoners have conceded six goals across their last two Premier League outings, four more than they had in the German’s first ten league games in charge.

A disastrous 5-2 thumping at the hands of West Bromwich Albion in their most recent home league match puts Chelsea at risk of losing back-to-back Premier League fixtures at Stamford Bridge for only the third time in the Roman Abramovich era.

However, if Tuchel’s men pick up a first-half lead, they may well wrap up this encounter early.

The Blues have boast an intimidating 85.71% win ratio in the Premier League games in which they were leading at half-time this season (W12, D2).

Additionally, Chelsea have never lost a top-flight showdown against Brighton (W6, D1) and have yet to concede the opening goal against this opposition.

Meanwhile, Brighton’s dip in form ahead of the kick-off has seen them go from back-to-back Premier League wins to two successive matches without a victory (D1, L1).

Despite their recent top-flight wobble, Graham Potter’s men have shown tremendous ability to dictate proceedings from the early stages, having opened the scoring in three of their last four league outings.

However, the Seagulls have lost each of their six competitive trips to Stamford Bridge, including all three in the Premier League since winning promotion in 2017.

It is also worth noting that Brighton have yet to score a top-flight goal at this venue.

Moreover, a lack of ability to bounce back has seen the visitors end up losing five of the six Premier League away matches in which they were trailing at the interval this season (D1).

On the bright side, though, they have kept seven clean sheets in 15 league games since the calendar flipped to 2021.

Mateo Kovacic and Andreas Christensen have failed to recover in time for this Tuesday clash, while Thiago Silva remains doubtful.

Report: Chelsea eye up summer move for Bayern Munich defender
Chelsea and Man Utd to battle it out for Raphael Varane’s signature this summer