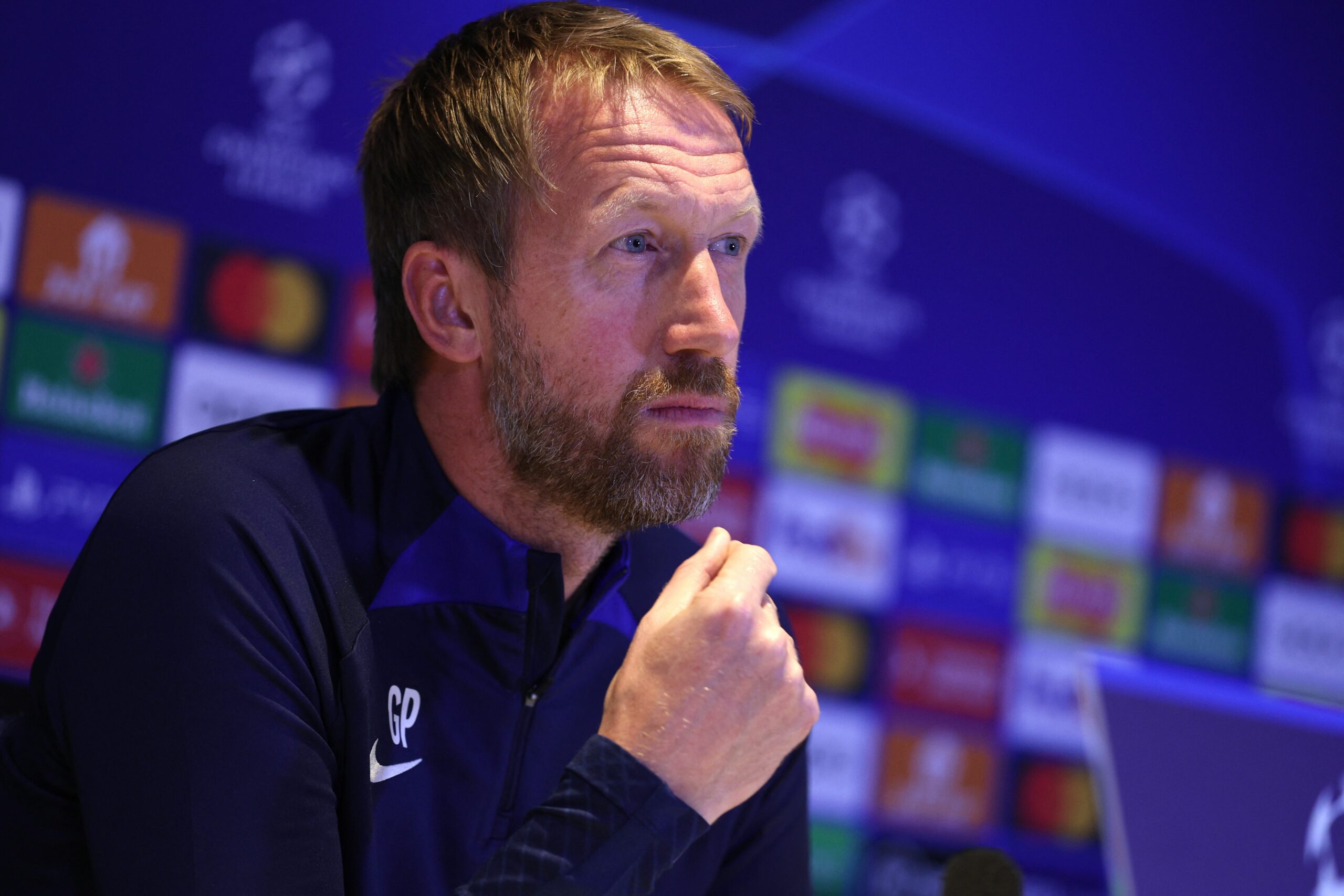 An underwhelming 1-0 defeat away to Dinamo Zagreb in their Group E curtain-raiser cost the German manager his job as former Brighton & Hove Albion tactician Graham Potter replaced him in the dugout.

The passing of Her Majesty Queen Elizabeth II postponed Potter’s touchline debut at the weekend, denying him an opportunity to prepare tactics for his first Champions League game as a manager.

Chelsea’s decision to sack Tuchel after his 100th match at the helm shows the Bridge hierarchy has zero tolerance for poor results, meaning the 47-year-old Potter will be under pressure from day one.

His first assignment will be to put together a plan to prevent the Blues from losing their opening two Champions League encounters for the first time in history.

Salzburg’s visit to London won’t be dolling out any favours to Chelsea, as they’ve only won once in their four previous European clashes against Austrian clubs (D2, L1).

Matthias Jaissle’s men proved their Champions League credentials last season when they reached the competition’s knock-outs, only to bow out to Bayern Munich in the round of 16.

Perennial Austrian champions Salzburg picked up where they left off, holding reigning Serie A holders AC Milan to an enthralling 1-1 home draw on matchday one.

Keen to avoid losing back-to-back Champions League outings for the first time since 2019/20, Chelsea will be out to redeem themselves to the Bridge faithful following a tumultuous month.

It is worth noting that the Blues have only lost once in thier last 20 Champions League matches on home turf (W13, D6) and are unbeaten in eight on the spin (W5, D3) since losing to Valencia in September 2019.

Deadline-day signing Pierre-Emerick Aubameyang will lead the line as Chelsea bid to evade drawing a blank in successive matches across a single Champions League season for the first time since 2010/11.

Salzburg are looking to put their first-ever European victory over Premier League clubs on the board after losing five of their previous six such match-ups (D1).

However, Jaissle’s men have not impressed on their recent continental travels by any stretch of the imagination, losing the last three in a row by an aggregate score of 10-2.

Much of Salzburg’s effort to defy their disastrous away form will hinge on up-and-coming forward Noah Okafor, who has notched up four goals in his last five Champions League appearances.

Chelsea vs Salzburg, alongside all other matches in Europe’s most prestigious club competition this season, is available to watch online via Champions League live streams. And if you are interested in attending a future Champions League game, check the Champions League tickets page for more information.

With Potter aiming to paint his touchline debut with flying colours, Salzburg will likely travel back to Austria reflecting on their first Champions League loss of the season.

But since Chelsea’s attacking line-up has looked a bit blunt lately, it’s hard to see the Blues score more than twice. That should nonetheless do the trick.