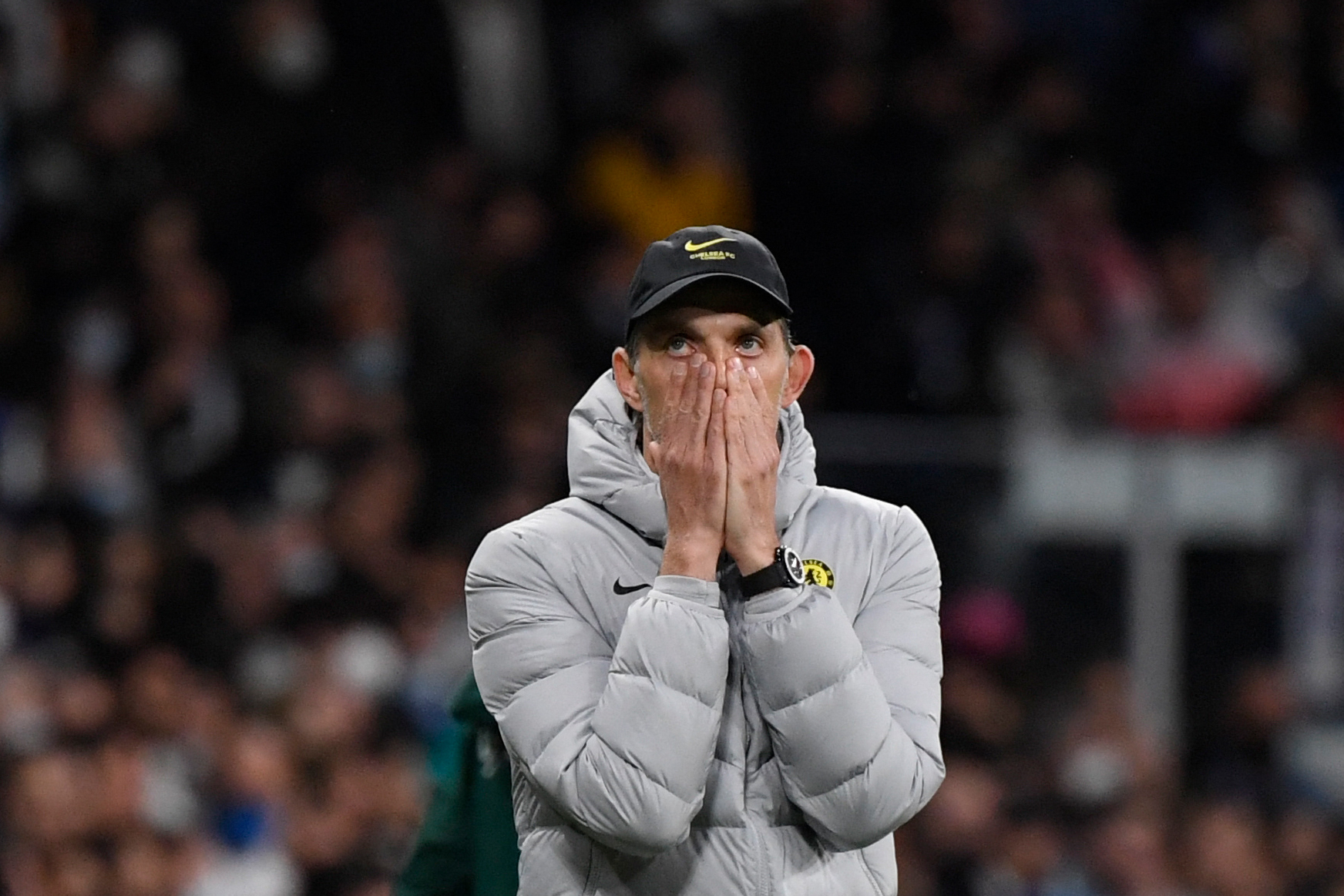 After a 3-1 first-leg defeat at Stamford Bridge, Chelsea headed to the Santiago Bernabeu to take on Real Madrid with minimal chances of reaching the Champions League semi-finals.

Thomas Tuchel’s men needed nothing short of a miracle to repeat last season’s success and crash Los Blancos out of the competition, and Mason Mount gave them a reason to hope.

The English midfielder struck home only 15 minutes into the return leg to halve Madrid’s advantage.

Antonio Rudiger restored parity in the tie six minutes after the break before Timo Werner turned things around in the 75th minute.

Chelsea looked to be on course to pull off one of the most sensational Champions League comebacks, yet Luka Modric had other plans.

The Croatia international lofted a delightful long ball with the outside of the boot to set Rodrygo in a perfect spot for Madrid’s leveller ten minutes before the final whistle.

Madrid’s ever-present attacking figure Karim Benzema picked up where he left off in London, heading home Vinicius Junior’s cross to send Carlos Ancelotti’s men through to the semi-finals.

Despite failing to defend their European crown, the Blues have every reason to be proud of their performance in the Spanish capital, which was available to watch live via soccer streams.

Tuchel heaped praise on his side in the aftermath, though he admitted a heartbreaking defeat left him and his men disappointed.

“We are very disappointed and very proud at the same time,” he said, as relayed by The Independent.

“We played a fantastic match, we deserved what we had, four goals and we had big chances to score even more.

“We were unlucky and that’s why we’re disappointed.”

However, Chelsea could use their inspiring showing in Spain as a confidence booster ahead of their FA Cup semi-final clash against Crystal Palace.

Chelsea and Palace will trade tackles in an all-London FA Cup semi-final showdown at Wembley Stadium on Sunday.

Since suffering a 2-1 loss in April 2017, the Pensioners have won their last nine Premier League meetings with Palace, keeping five clean sheets in this sequence.

Chelsea have lost their last two FA Cup London derbies, but they’ve been ruthless in this season’s competition, netting an average of 2.75 goals per match.

Despite tired legs, Tuchel’s side will be looking to maintain their impressive 94% unbeaten ratio when starting domestic fixtures as betting favourites this term (W22, D7, L2).

Patrick Vieira’s men have found this season’s FA Cup campaign a stroll, though it’s worth mentioning that three of their four previous opponents were lower-league sides.

Palace’s rich vein of form came to a halt last weekend as a 2-1 defeat away to Leicester City arrested their seven-game unbeaten run in domestic action (W5, D2).

However, the Eagles can find some comfort in that they have progressed to the FA Cup twice from their three previous semi-final appearances.

According to ESPN, the abovementioned trio has smelled blood in the water and they are now looking to intensify their interest in one of the best Premier League centre-backs.

Rudiger will be out of contract at the end of the season, and after refusing to commit to a new deal, his departure looks like a near-certainty.

But the German is not the only long-serving defender who is on his way out of Stamford Bridge, as Andreas Christensen looks set to follow in his footsteps.

As per Chelsea transfer news, the Dane is a long-term transfer target for Barcelona, who are looking to revamp their defensive options in the summer after reinforcing the attacking department in January.

The Catalans will likely have to operate on a tight budget, so the fact that Christiansen will be available on a free transfer makes him a perfect candidate to replace ageing Gerard Pique next season.