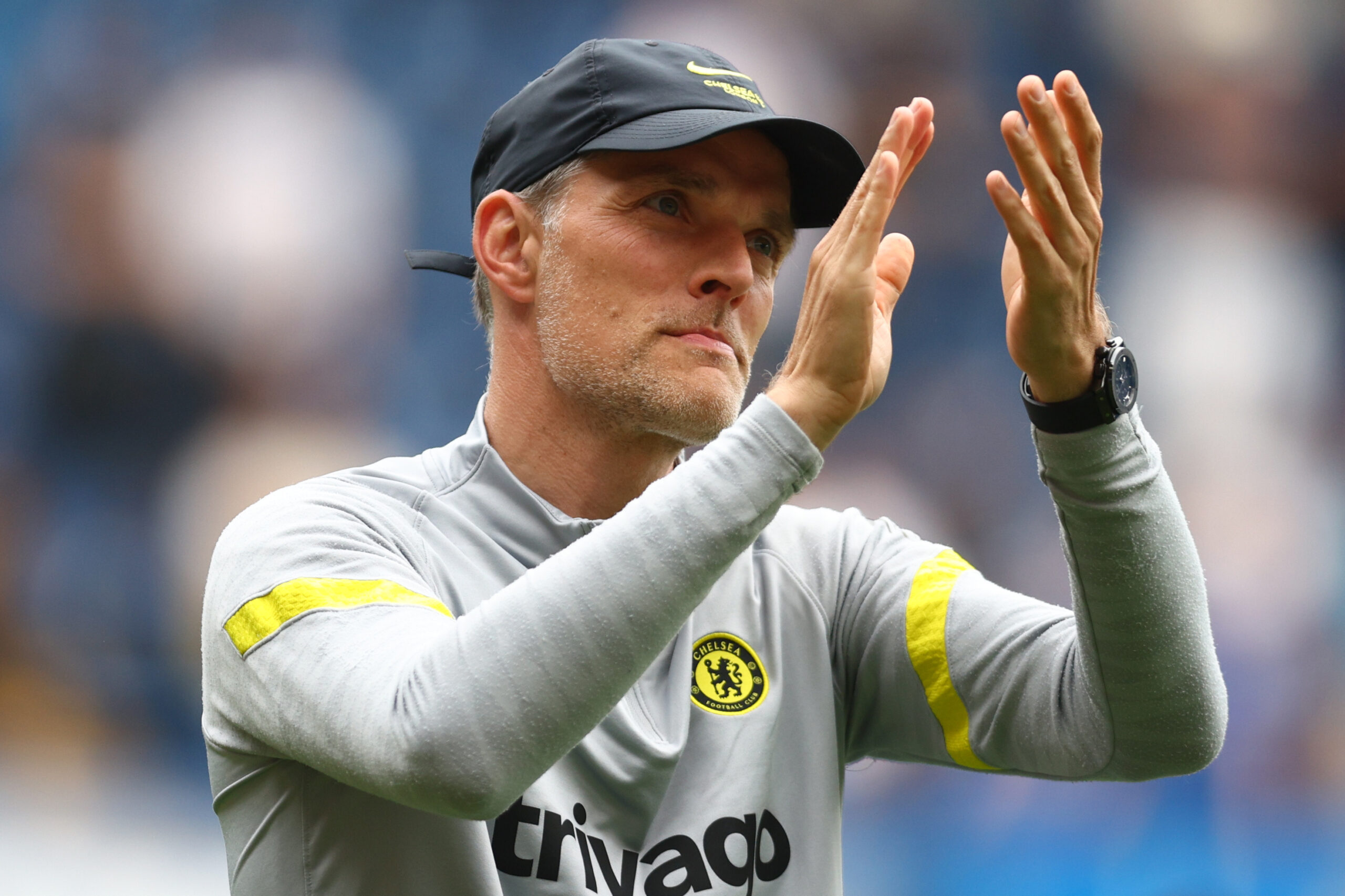 For the first time in nearly two decades, Chelsea will start a new Premier League season under a new ownership structure.

A new ownership group led by Todd Boehly and Clearlake Capital purchased the London heavyweights in May after completing a £4.25billion takeover from the Russian billionaire down the tail-end of last season.

Boehly expects Newcastle United to establish themselves alongside his Chelsea side and other English powerhouses by forming a ‘Big Seven’ in the Premier League.

“The big six will become the big seven with the Saudi deal for Newcastle,” Boehly said, as cited by The Telegraph.

Boehly will have to wait until November 11 to understand Newcastle’s capabilities under the wealthy Saudi owners.

Indeed, Chelsea and the Magpies will meet at Stamford Bridge in the final round of the 2022/23 Premier League fixtures preceding the Qatar World Cup.

The Blues will launch the new league season at Goodison Park against Everton, led by the club icon Frank Lampard, on August 6.

When do Chelsea take on Tottenham Hotspur?

The Stamford Bridge faithful won’t have to wait long to witness a spectacle as Chelsea and Tottenham Hotspur go head-to-head on Matchday 2.

Spurs will enjoy comforts in the return clash on February 25, 2023.

When do Chelsea take on Liverpool?

A run of four exciting match-ups against Leeds United, Leicester City, Southampton and West Ham United will serve to warm Chelsea up for a blockbuster match against Liverpool at the Bridge on September 17.

When do Chelsea take on Manchester United?

Manchester United are due to arrive at Stamford Bridge on October 22, with the return fixture at Old Trafford scheduled for April 22, 2023.

Unlike last season, Chelsea’s games against Erik ten Hag’s lads may have significant bearings on the top-four Premier League race next term.

When do Chelsea take on Arsenal?

The first edition of the famous London derby in the 2022/23 season pits Chelsea against Arsenal at the Bridge on November 5.

Old foes will square off again at the Emirates Stadium on April 29, 2023.

When do Chelsea take on Manchester City?

Depending on the circumstances, the return leg at the Etihad Stadium on the penultimate matchday of the season could play a massive role in the title race.

Chelsea and newly-promoted Bournemouth will trade tackles in London on Boxing Day.

The Blues will encounter Nottingham Forest at the City Ground on New Year’s Day for their first Premier League showdown in the 21st century.

Tuchel’s side will round the 2022/23 season off at home against Newcastle on May 28.