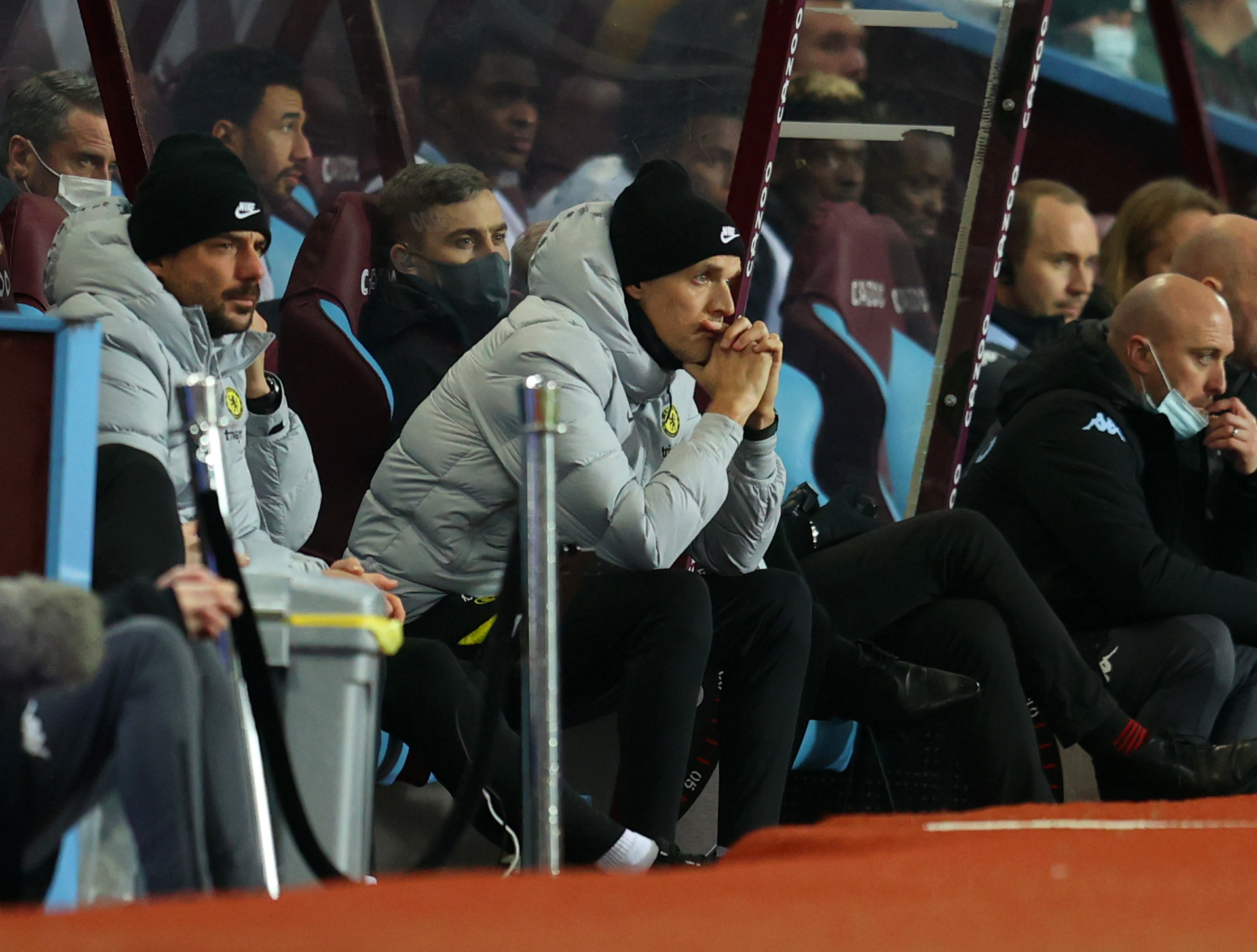 Following an impressive 2021, highlighted by their Champions League triumph, Chelsea will look to pick up where they left off in the new calendar year.

The Blues’ hopes of beating Manchester City and Liverpool to the Premier League title suffered a massive blow on Wednesday as Brighton & Hove Albion eked out a 1-1 draw at Stamford Bridge.

Although January won’t provide any kindness in terms of fixtures by any stretch of the imagination, Chelsea will be looking to build momentum ahead of a packed second-half-of-the-season schedule.

Let’s have a quick look at the Londoners’ six competitive games in January.

Thomas Tuchel’s side could welcome the Reds severely weakened amid a growing injury list and positive COVID-19 cases in the west London camp.

With Premier League pacesetters Man City already eight points clear at the summit, anything but victory here would significantly derail the Blues’ chances of landing their first league title since 2016/17.

Only three days after Liverpool’s visit to the capital, Chelsea will lock horns with Tottenham Hotspur in the first leg of their all-London Carabao Cup semi-final tie.

Spurs’ arrival at Stamford Bridge summons fond memories from earlier in the season when the reigning Champions League holders cruised to an overwhelming 3-0 triumph at the Tottenham Hotspur Stadium.

However, it’s worth noting that Tottenham of all teams halted Chelsea’s Carabao Cup campaign in 2020/21, beating the Blues on penalties in last season’s last-16 tie.

Chelsea’s 2021/22 FA Cup journey kicks off at home as they entertain lower-league outfit Chesterfield in the competition’s third round.

The Pensioners will be odds-on favourites to progress into the fourth round in what will be the first-ever meeting between the sides in any competition.

Despite closing out 2021 with three consecutive away wins ‘to nil,’ it is hard to expect the National League minnows to put up a fight against one of the best teams in Europe.

Barring a massive surprise at Stamford Bridge, the winner of this evenly-contested Carabao Cup tie is likely to be determined in the second leg at the Tottenham Hotspur Stadium.

Spurs have enjoyed a renaissance under new manager Antonio Conte, going unbeaten in all seven domestic fixtures under the Italians’ stewardship (W4, D3).

So Chelsea can ill-afford to rest on their laurels and should forget about their stunning 3-0 Premier League victory at this venue in the first half of the season.

Coming back to the Premier League, where they are fighting tooth and nail to stay within touching distance of top-placed Manchester City, Chelsea will probably face their final opportunity to close the gap on Pep Guardiola’s side.

Tuchel will hope to have all of his first-team absentees fit and ready for his side’s blockbuster trip to the Etihad, with one of the most intimidating teams in Europe waiting in the wings.

The defending Premier League champions completed 2021 proceedings on a resounding 10-game winning streak in England’s top-flight, sending a clear message that they have no intention of giving up the crown this term.

It looks like Chelsea cannot escape Tottenham in January as their final Premier League fixture in the first month of the new calendar year pits them against Spurs.

After running riot at Tottenham’s brand new stadium in September, the Blues could register their second Premier League double over fierce cross-town rivals in three seasons.

What’s more, since falling to a 3-1 defeat in November 2018, Chelsea have gone unbeaten in their last six top-flight meetings with Spurs (W5, D1), keeping five clean sheets in the process.