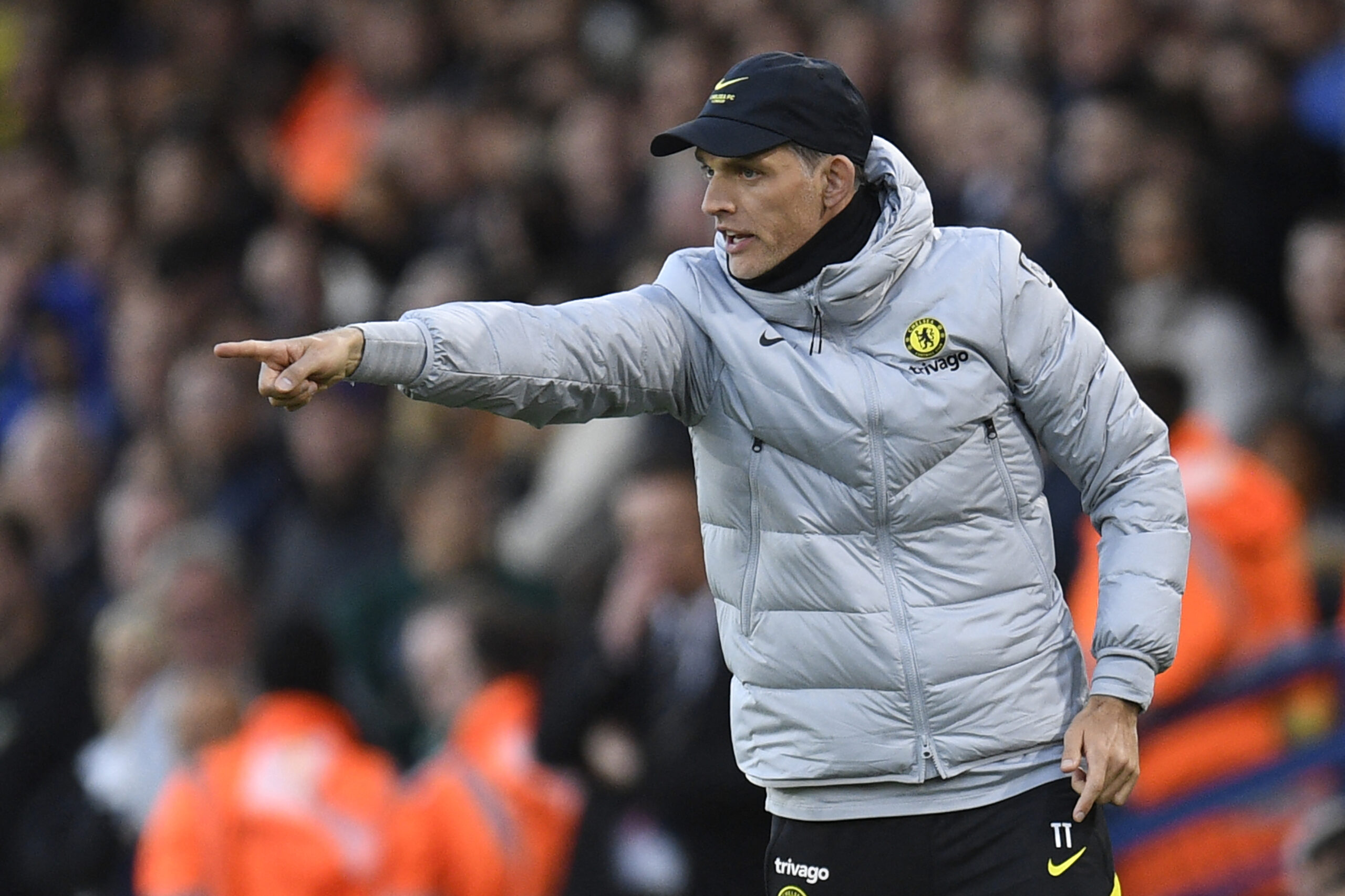 Chelsea and Liverpool are set to square off in a mammoth FA Cup showpiece at Wembley Stadium.

With nothing but the FA Cup left to play for, Thomas Tuchel’s men will be out to hinder the Reds’ pursuit of a historic quadruple.

After suffering defeats in back-to-back FA Cup finals, Chelsea will hope that the third time is the charm.

Tuchel admitted in the pre-match conference that ‘now is the time to take calculated risks’ (via the Daily Mail), as he aims to become the first German manager to win the competition.

It may appear as if Chelsea have barely broken a sweat on their road to Wembley, but in reality, they have survived some dramatic moments.

After a thumping 5-1 victory over lower-league outfit Chesterfield in the opening round, Tuchel’s side encountered arguably the sternest task in this season’s FA Cup.

As bizarre as it may sound, the Pensioners needed extra-time heroics from second-choice goalkeeper Kepa Arrizabalaga to drop League One side, Plymouth Argyle.

The Spanish goalkeeper thwarted a penalty late in the second extra-time half to preserve Chelsea’s slender 2-1 lead and set up a fifth-round meeting with Luton Town.

Once again, Chelsea had to come from behind to beat the EFL Championship play-off semi-finalists.

A quarter-final showdown against Middlesbrough was anything but a foregone conclusion.

Lukaku and Hakim Ziyech stepped up to prevent another FA Cup upset by putting two quick first-half goals to fire Chelsea into an all-Premier League semi-final clash against Crystal Palace.

Chelsea have won the third-most eight FA Cup trophies, including a 2011/12 success at the expense of Liverpool in their most recent encounter in a major final.

However, a potential defeat would see the Blues equal an unwanted FA Cup record and become the first side since Newcastle United in 1998/99 to lose three consecutive finals.

A comprehensive 3-0 win at Leeds United in midweek Premier League action should bolster the spirits at Stamford Bridge, who are waiting for a first FA Cup title since 2017/18.

Tuchel’s men will be keen to avenge February’s heartbreaking EFL Cup defeat, encouraged by the fact that they have not lost any of their three competitive meetings with Liverpool this season in regulation time (D3).

It will take something special from Chelsea to arrest the Reds’ intimidating 25-game unbeaten streak against domestic rivals in 2022 (W21, D4).

But Fabinho’s hamstring injury could give the Blues the upper hand in this mouth-watering contest as Jurgen Klopp will be without his midfield stalwart.

In other Liverpool news, standout forward Mohamed Salah continues to play hardball with the Anfield powerhouse over putting pen to paper on a new long-term contract.

The Egyptian’s hesitation threatens to provoke havoc in the dressing room and potentially aid Chelsea’s cause at Wembley.