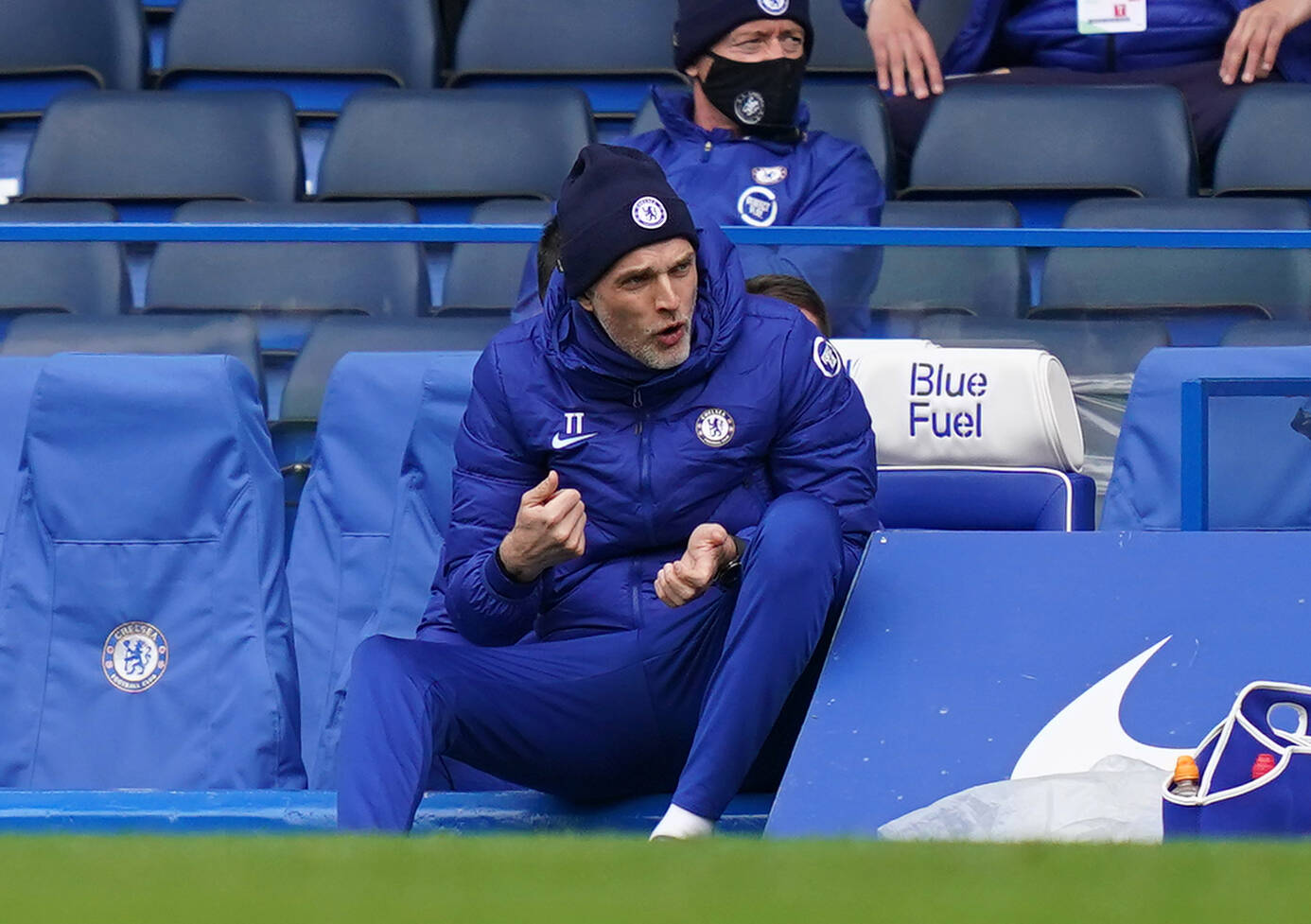 Selhurst Park is the venue as Crystal Palace and Chelsea lock horns in an all-Lond Premier League encounter on Saturday.

Encouraged by a 2-0 away win over Porto in the Champions League, the Blues will be looking to translate that form to domestic football.

Ahead of the kick-off, the Eagles have lost just one of their last six Premier League matches (W2, D3), registering three shutouts in the process, as they currently enjoy a mid-table comfort.

Roy Hodgson’s men have notably improved defensively since the turn of 2021, keeping five clean sheets in seven Premier League fixtures at Selhurst Park, two more than they managed in the whole of 2020.

There may not be a comeback for Palace if they fall behind in the first half, as they have ended up losing nine of the ten league games in which they were trailing at half-time this season (D1).

However, the hosts have suffered eight defeats in their last ten top-flight meetings with Chelsea on home turf (W2), frustratingly failing to get on the scoresheet on six occasions.

Furthermore, Palace boss Hodgson has lost each of his last six clashes against the cross-town rivals and now stares at the prospect of equaling his unwanted record of seven successive defeats to Tottenham.

Interestingly, the Stamford Bridge outfit conceded more goals against WBA than they had in Tuchel’s remaining 16 competitive games in charge combined (two).

However, the Blues have yet to lose away from home under the German tactician, having conceded just a single goal in eight road trips in all competitions (W6, D2).

Entertainment has been relatively sparse in Chelsea’s away Premier League fixtures under the new manager as three of five have contained under 1.5 total goals.

A half-time lead may well wrap up this encounter for the visitors, knowing they boast an 84.62% win rate in the Premier League games in which they were ahead at half-time this season (GP13 – W11, D2).