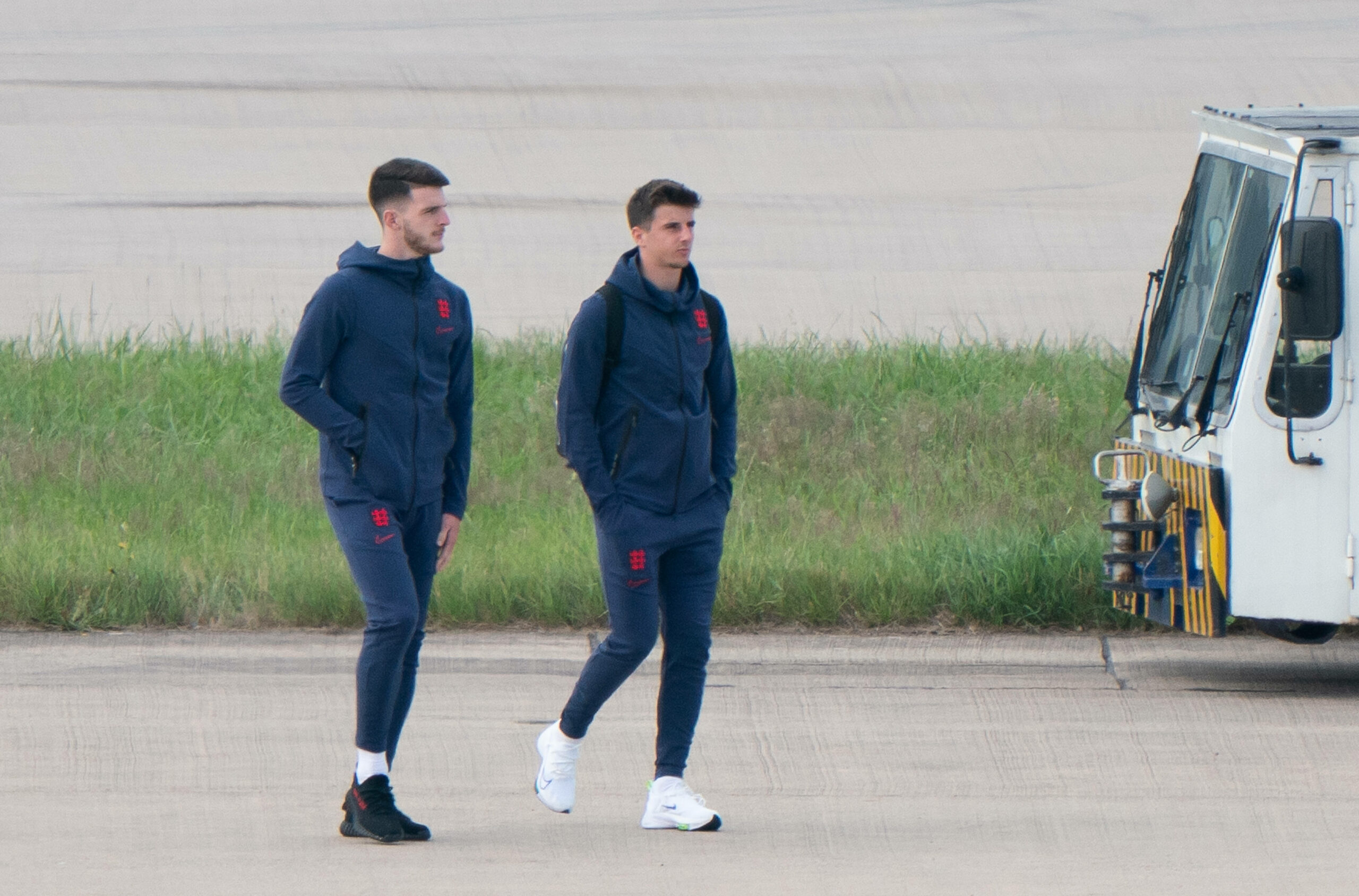 Declan Rice hints over a potential move to Stamford Bridge as the Chelsea target names a 5-a-side team. Rice spent time in the Chelsea academy and is visibly proving he wants the move.

Rice said he would “pay great money” to be in a midfield with Mason Mount, Kai Havertz, and N’Golo Kanté while naming a 5-a-side team. Although West Ham has put a massive price tag over the English midfielder, Rice could be wearing blue come this August.

Rice being so well connected to Chelsea and its players could give the Blues a step up in negotiating for a potential transfer.