Did Chelsea Make Mistake By Sitting Out January Transfer Window? 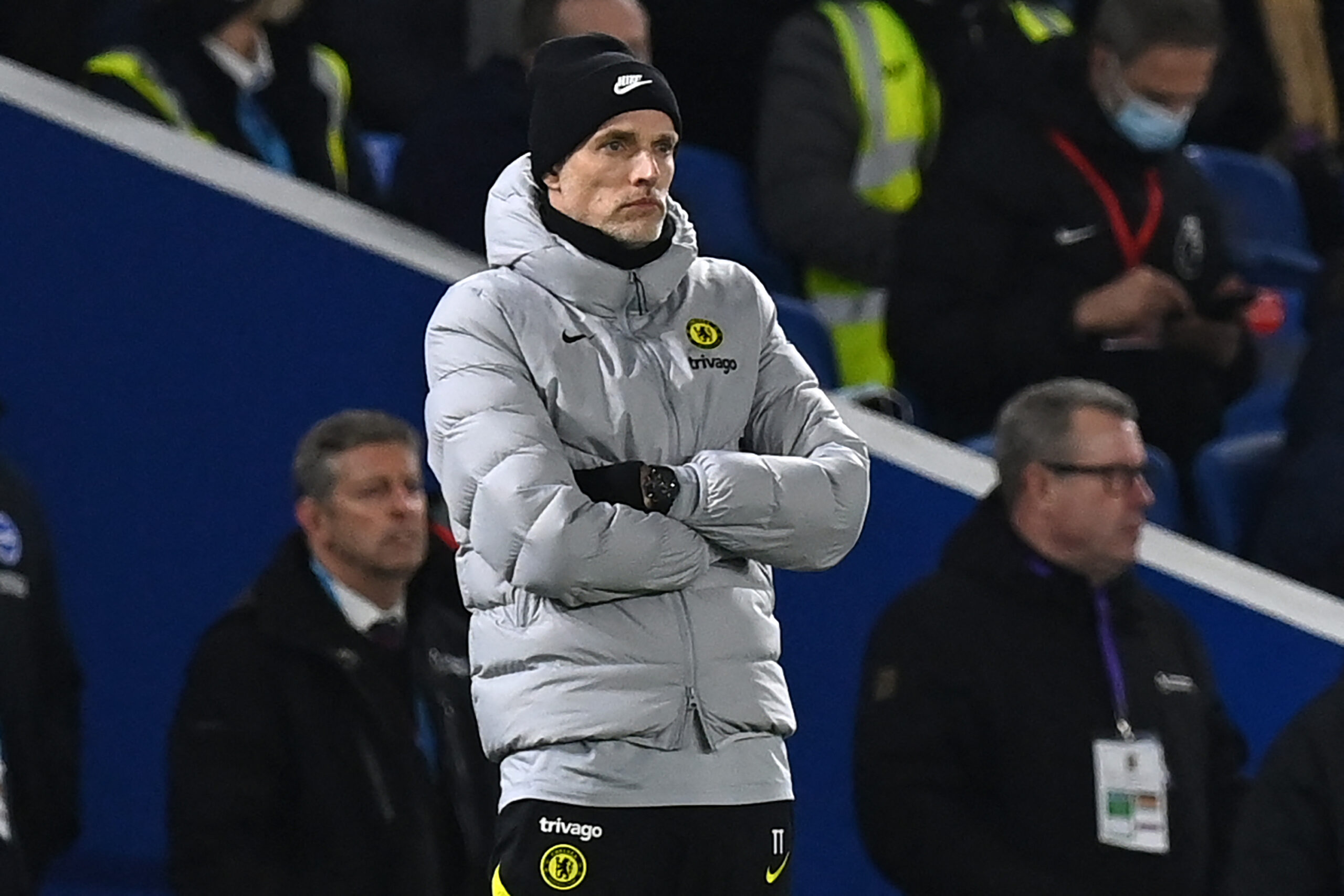 Unlike some other Premier League sides, including Aston Villa, Everton and Newcastle United, Chelsea had a pretty quiet January transfer window by their standards.

Barring Kenedy’s return to base following an underwhelming loan spell at Flamengo, the Pensioners refused to commit to any high-profile signings this winter.

Thomas Tuchel welcomed the Brazilian back to London, urging him to grasp this opportunity to launch his Premier League career following a Snapchat incident during a pre-season tour (via The Sun).

The German manager has a well-knit squad at his disposal, but it seems that Chelsea lack numbers in some key areas, including defensive midfield and attack.

There is a hope that the Blues’ decision not to invest in the January transfer window won’t come back to haunt them in the remainder of the season.

But let’s take a look at what they could have done to improve their squad, nonetheless.

What Could Have Been Done?

Jorginho and Mateo Kovacic have been crucial to Tuchel’s set-up this season, even though the latter experienced an injury-ravaged start to the season.

Both midfielders have done exceptionally well in helping Chelsea control matches in the middle of the park by distributing the ball around the pitch with purpose and pinpoint accuracy.

However, the Blues’ long-serving midfield stalwart N’Golo Kante has endured arguably his weakest season since swapping Leicester City for Stamford Bridge in 2016.

Recurring injury problems, coupled with Tuchel’s decision to play him out of his comfort zone, have contributed to the Frenchman becoming a bit-part player in west London.

With Chelsea battling on multiple fronts, it is almost impossible to expect Kovacic and Jorginho to maintain their high level of performance week in, week out.

So there is a feeling that the reigning Champions League holders should have landed at least one deep-lying midfielder in January to at least increase competition for places.

Saul Niguez, who received plaudits from Tuchel back in January, could be a surprise package in the second half of the season.

Lukaku returned to Stamford Bridge from Inter Milan in a mega-money deal last summer, but he has so far failed to live up to the billing.

In addition to his altercation with Tuchel that mostly played out in public, the Belgian striker has not been as nearly as lethal as he used to be at Meazza.

He has racked up just five goals from 13 Premier League appearances this season, with Jorginho and Mason Mount bettering his record in the club’s scoring charts.

Lukaku’s paltry goalscoring return, coupled with his off-field antics, is not what Chelsea had in mind when they shelled out £97.5m to make him the club-record signing last summer.

Unfortunately, Timo Werner, who has played understudy to the Belgium international, has had an even worse season than his senior colleague so far.

The ex-RB Leipzig forward has only netted one goal from 11 top-flight appearances this term, as he continues to struggle with inconsistent performances and a lack of self-confidence.

No one can deny that the 25-year-old has worked his socks off whenever Tuchel called him into action, but a lack of end product remains a glaring issue.

Therefore, finding a prolific replacement or better say partner for Lukaku up top could and should have been one of Chelsea’s priorities in the January transfer window.