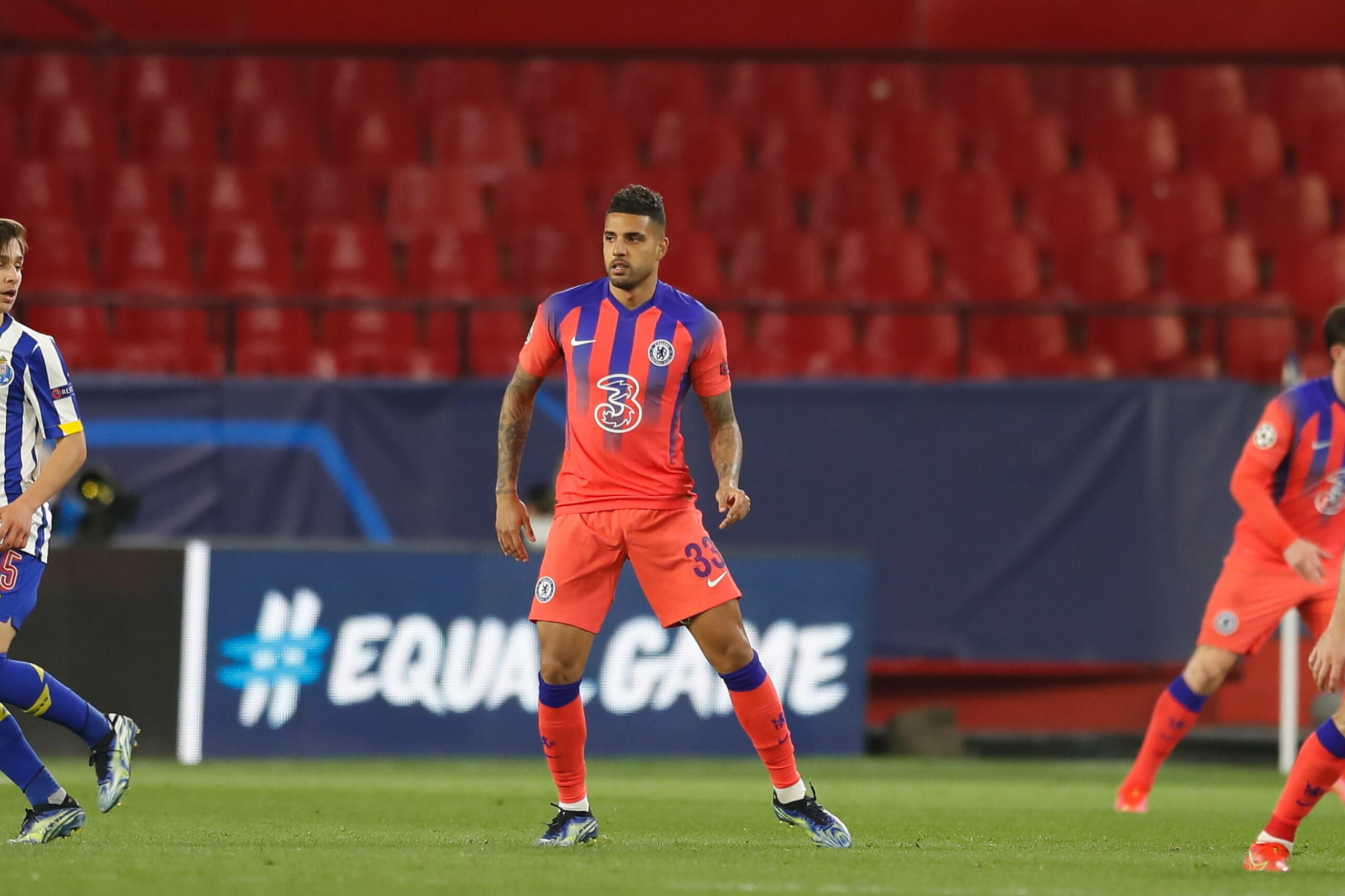 Emerson Palmieri is on the radar of Inter Milan once again. The Italian could be on his way back to Serie A after arriving in London from AS Roma in January 2018.

The Blues are keen to sell Emerson to raise funds for another big summer transfer window. According to Sky Sports Italia, Inter Milan believe the price tag of 17.2 million pounds is too high.

With Emerson being Inter Milan’s top transfer target at left-back, it is likely the two clubs will agree to a deal in the near future. Selling Emerson will only be the first of many outgoing transfers for Chelsea this summer.

Thomas Tuchel provides an update on Mendy injury
Tuchel, Silva, and Giroud all given extensions