Jorginho opens up on his future plans amid Napoli links 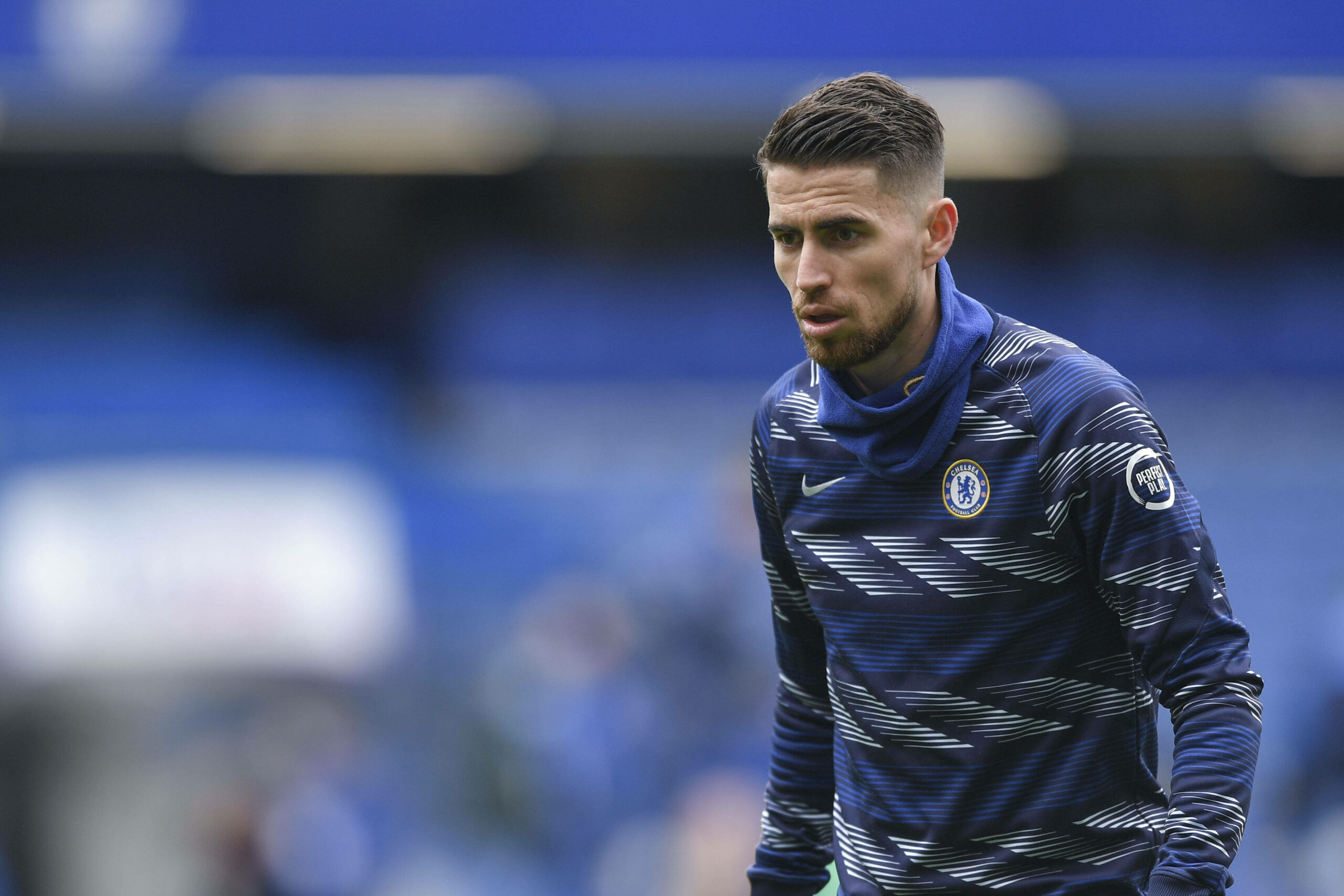 Heavily linked with a return to Napoli, Chelsea midfielder Jorginho insists he has no intention of departing Stamford Bridge anytime soon, per Sports Mole.

The Italian deep-lying playmaker has been an evergreen figure in west London since completing his £50million move from Serie A in the summer of 2018.

Following his brilliant performances at Napoli, Jorginho followed his former boss Maurizio Sarri to Chelsea and has since excelled in the Premier League.

The 29-year-old has quickly established himself as a permanent fixture at Stamford Bridge and remains ever so vital to the Blues’ tactical set-up.

Jorginho has clocked up 29 competitive appearances this season and is expected to begin Chelsea’s Champions League showdown against Porto on Wednesday.

Despite some recent reports suggesting the Brazil-born metronome could return to the Stadio Diego Armando Maradona, the player maintains he is happy in England.

“Dude, I will tell you the truth. At the moment, how am I going to think about the future two years from now, having what I still have to play this season. Then the Euro is coming,” he said, as quoted by Sports Mole.

“So, honestly, there’s no way to think ahead. In fact, I am very happy here. So I don’t think about anything else either.

“Now, at the moment, there is no reason to think about what will happen in two years, for example.”

Jorginho has no fears about his place in Thomas Tuchel’s starting line-up going into the summer transfer window.

Chelsea are said to be interested in snapping up West Ham United’s Declan Rice to inject fresh blood into their midfield department.

The Blues’ lack of creativity and their inability to control matches from the middle of the park have led to suggestions that at least one midfielder will be brought in this summer.

Nevertheless, Jorginho has proved reliable in any system he has had to adapt under three different managers at Stamford Bridge.

Therefore, it is hard to imagine that Chelsea will allow their undisputable starter to leave at the end of the season.