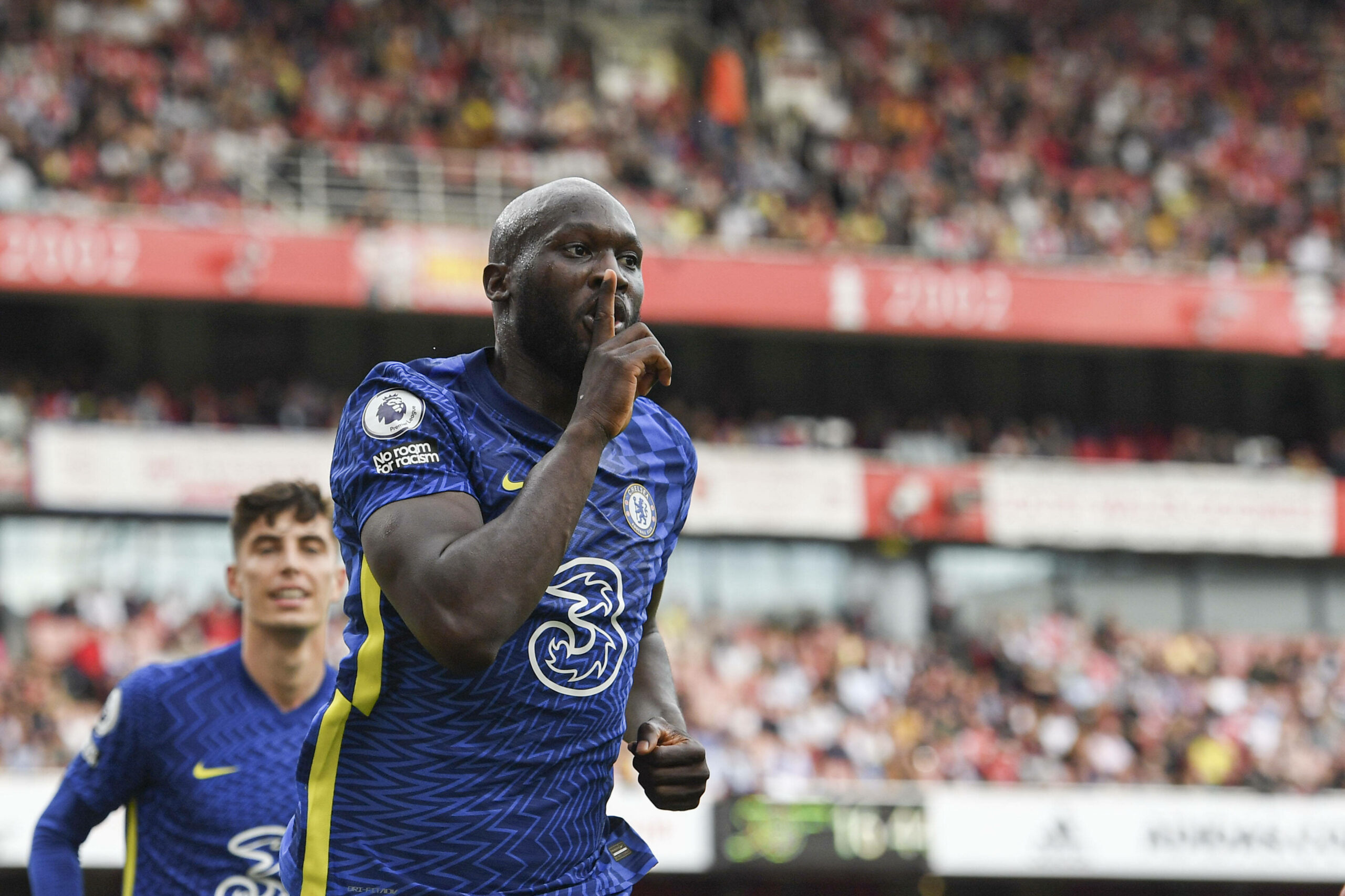 Chelsea beat Arsenal in a 2-0 victory at the Emirates. Romelu Lukaku and Reece James were the goal scorers and were assisted by Reece James and Mason Mount, respectively.

The Blues performance was very strong overall. Each time they retained the ball, everyone moved quickly towards the Arsenal goal. It gave Chelsea an attacking advantage by outnumbering the Arsenal players in front of them.

Reece James was able to have the best game of his career with the Gunners leaving so much open space on the right side. Romelu Lukaku was doing what he does best, using his strength to his advantage. Pablo Mari was overpowered every single time.

A win for the blues gives them three more points and takes them to the top of the table. A loss for Arsenal has dropped them down to 19th. Only five days remain before Chelsea faces off against Liverpool at Anfield.

After a performance like this, it will be scary once Chelsea play their strongest team that includes Thiago Silva, N’Golo Kanté, and possibly Timo Werner or Hakim Ziyech.