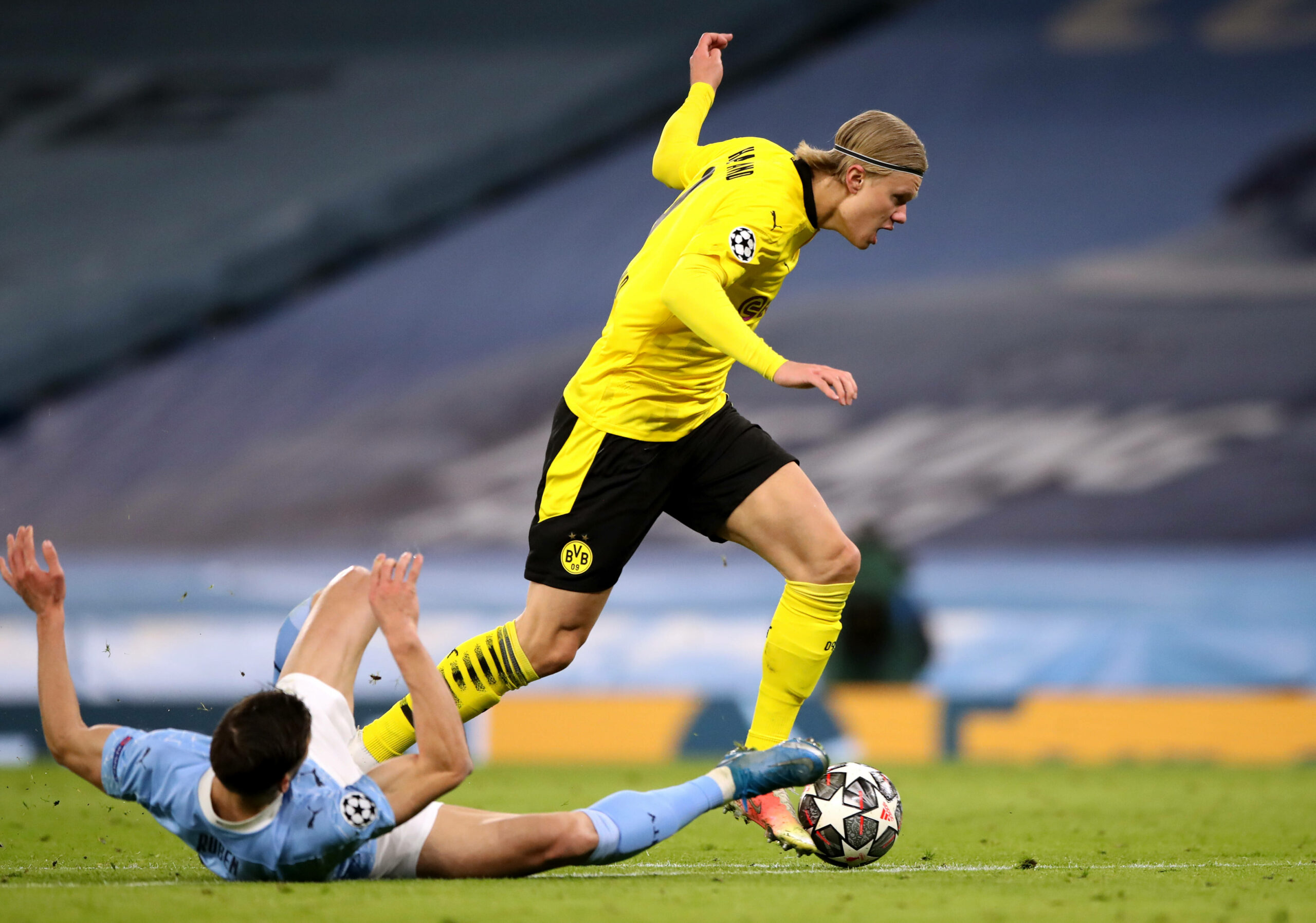 As reported by Football.London, the Blues are keen on strengthening their attacking department with one of the hottest prospects in European football.

Chelsea have proved they are not immune to charming Bundesliga up-and-comers.

Only last summer, they secured a couple of high-profile signings from Germany, splashing out £110million to capture Kai Havertz and Timo Werner from Bayer Leverkusen and RB Leipzig, respectively.

With Thomas Tuchel now at the helm, the Londoners are expected to continue to keep close tabs on developments in the Bundesliga.

The former Borussia Dortmund and Paris Saint-Germain manager is scouring the market for potential attacking reinforcements.

Tammy Abraham should move on in the summer after tumbling down the pecking order, while Werner failed to live up to expectations.

Haaland is one of the most in-demand young players in Europe, with almost every top club showing interest in acquiring his services.

The Norwegian’s agent Mino Raiola has already laid the groundwork for the 20-year-old’s big-money move in the summer.

Although Raiola and Chelsea share a tense relationship, the Londoners are ready to negotiate Haaland’s transfer with the super-agent.

Granovskaia should repair the fractioned relationship between the parties and pull off one of the most prominent pieces of business in European football this summer.

Yet, even if they manage to convince Raiola to facilitate Haaland’s move to Stamford Bridge, Chelsea will have to shatter the club’s transfer record to get the deal over the line.

Valued by Dortmund at around £154million, the former RB Salzburg forward could become the most expensive player in the Premier League history.