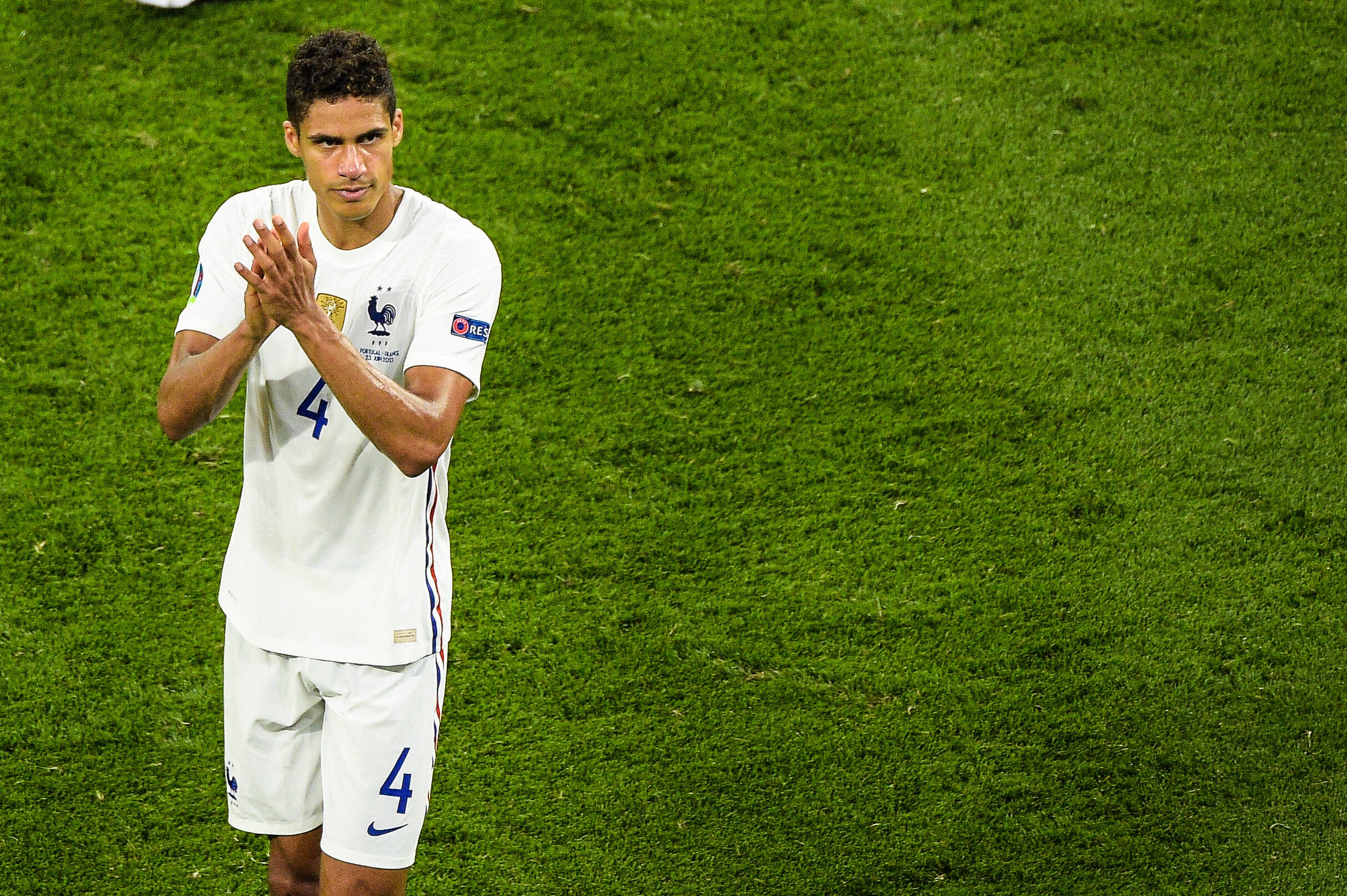 Raphael Varane will decide his future upon returning from his three week holiday. The French man is linked with Chelsea with Manchester United leading the race.

Latest reports say Varane will cost approximately 50 million euros. The Blues have him on their radar, but his wage demands could pose a problem. Varane is seeking at least 400,000 euros per week.

No one at Chelsea earns such a high amount, and this could hurt Chelsea’s chances at signing Erling Haaland. The Blues have a few decisions to make, but Varane would still be a superb signing. As for now, it will be a waiting game.