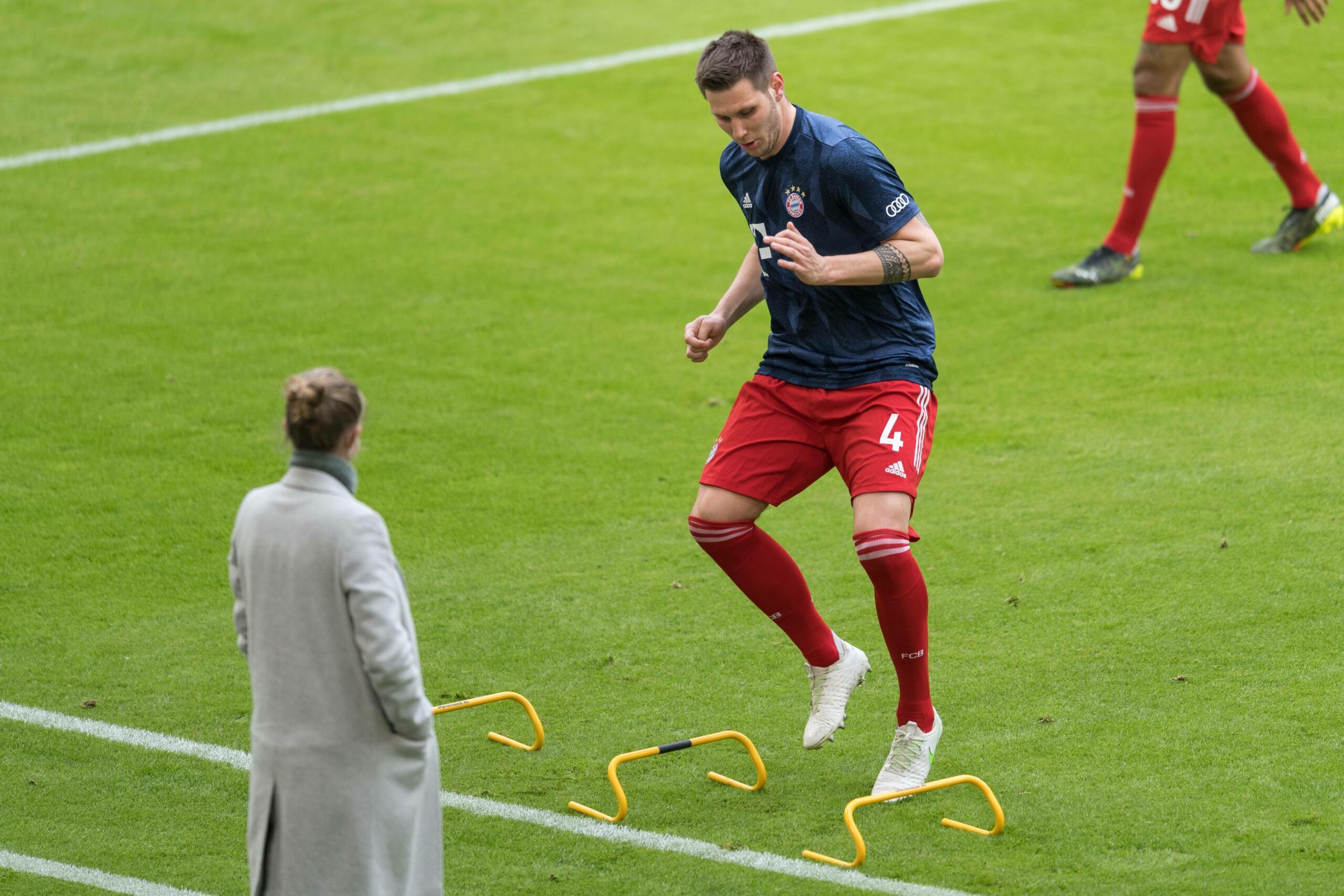 Chelsea boss Thomas Tuchel has set his sights on Bayern Munich defender Niklas Sule as he looks to revamp his defensive options in the summer.

As reported by The Athletic, the German manager has revived his interest in his compatriot, who he looked to take to Paris Saint-Germain during his stint in France.

The Blues were also interested in bringing Sule to London in the January transfer window but failed to convince Bayern to give their go-ahead for the move.

However, the 25-year-old’s future at the Allianz Arena is up in the air as he has just one year left to run on his contract in Bavaria.

Despite playing a prominent role under Hansi Flick this season, the Germany international has yet to pledge his long-term future to the club.

Sule has made 32 appearances in all competitions this term, playing as a centre-back as well as a makeshift right-back.

The perennial Bundesliga champions are desperate to keep hold of their versatile defender as they brace themselves for the departures of David Alaba and Jerome Boateng.

Yet, the former TSG Hoffenheim faced harsh criticism from Bayern chief Karl-Heinz Rummenigge for his lacklustre performance against Eintracht Frankfurt in February.

Tuchel is now looking to take advantage of Sule’s uncertain future in Germany and take him away from his homeland in the upcoming transfer window.

The 47-year-old is inclined to believe the Bavarians could be willing to offload the tall defender after securing the services of Dayot Upamecano from RB Leipzig.

Since replacing Frank Lampard in the Stamford Bridge dugout, Tuchel has reverted Chelsea’s backline to a three-man formation.

The expansion of his defensive set-up has amplified the need for another central defender.

Tuchel currently has Kurt Zouma, Thiago Silva, Antonio Rudiger and Andreas Christensen at his disposal, with the latter two forging a defensive partnership in the most recent period.

But the French defender has fallen out of favour with the new manager and could be on his way out of London at the end of the season.

Although Chelsea look to tie Silva down to a new contract, the Brazilian has entered his twilight years and his game-time next season will have to be managed carefully.

So the Blues are expected to pursue a move for either Sule or some other defensive targets in the summer.