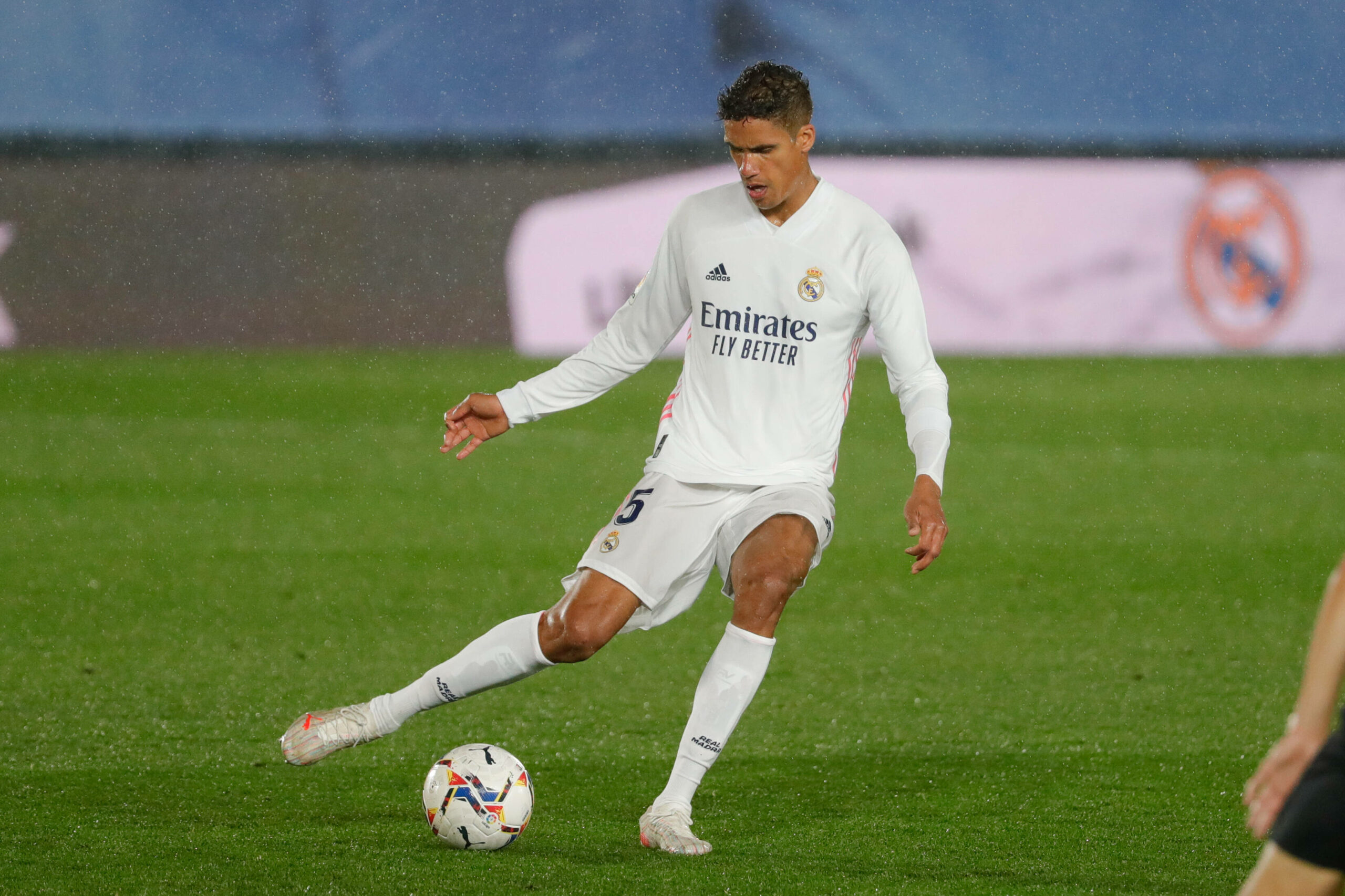 Chelsea have leapfrogged Manchester United and Paris Saint-Germain in the race for outgoing Real Madrid defender Raphael Varane, as reported by Mundo Deportivo.

Approaching the final year of his contract at the Santiago Bernabeu, the France international is looking to put an end to a trophy-laden ten-year spell in the Spanish capital.

Varane has recently made his decision to pursue a new challenge away from Madrid abundantly clear to Los Blancos supremo Florentino Perez.

After seeing all of his previous attempts to tempt the 28-year-old into penning a new deal, Perez is ready to cash in on the in-demand defender in the summer.

The news of the Frenchman’s desire to leave La Liga has placed several Premier League sides on red alert, with Chelsea and United spearheading the chase.

Ole Gunnar Solskjaer is a known admirer of Varane and sees him as a perfect long-term partner for Harry Maguire.

Desperate to bring in a household name to Old Trafford, the Norwegian has identified the former Lens prodigy as his prime defensive objective for the next transfer window.

However, the Red Devils could miss out on the coveted World Cup winner after Chelsea intensified their interest in the recent period.

Thomas Tuchel is on the hunt for a top-notch centre-back to bolster his defensive options after Antonio Rudiger, Kurt Zouma and Andreas Christensen all failed to provide consistency.

The ex-PSG boss sees Varane as an upgrade on his entire defensive department and is poised to meet Madrid’s €70m asking price for their prized possession.

Given Chelsea’s rise to prominence under the new manager, Stamford Bridge could be an appealing destination for one of Europe’s finest defenders.