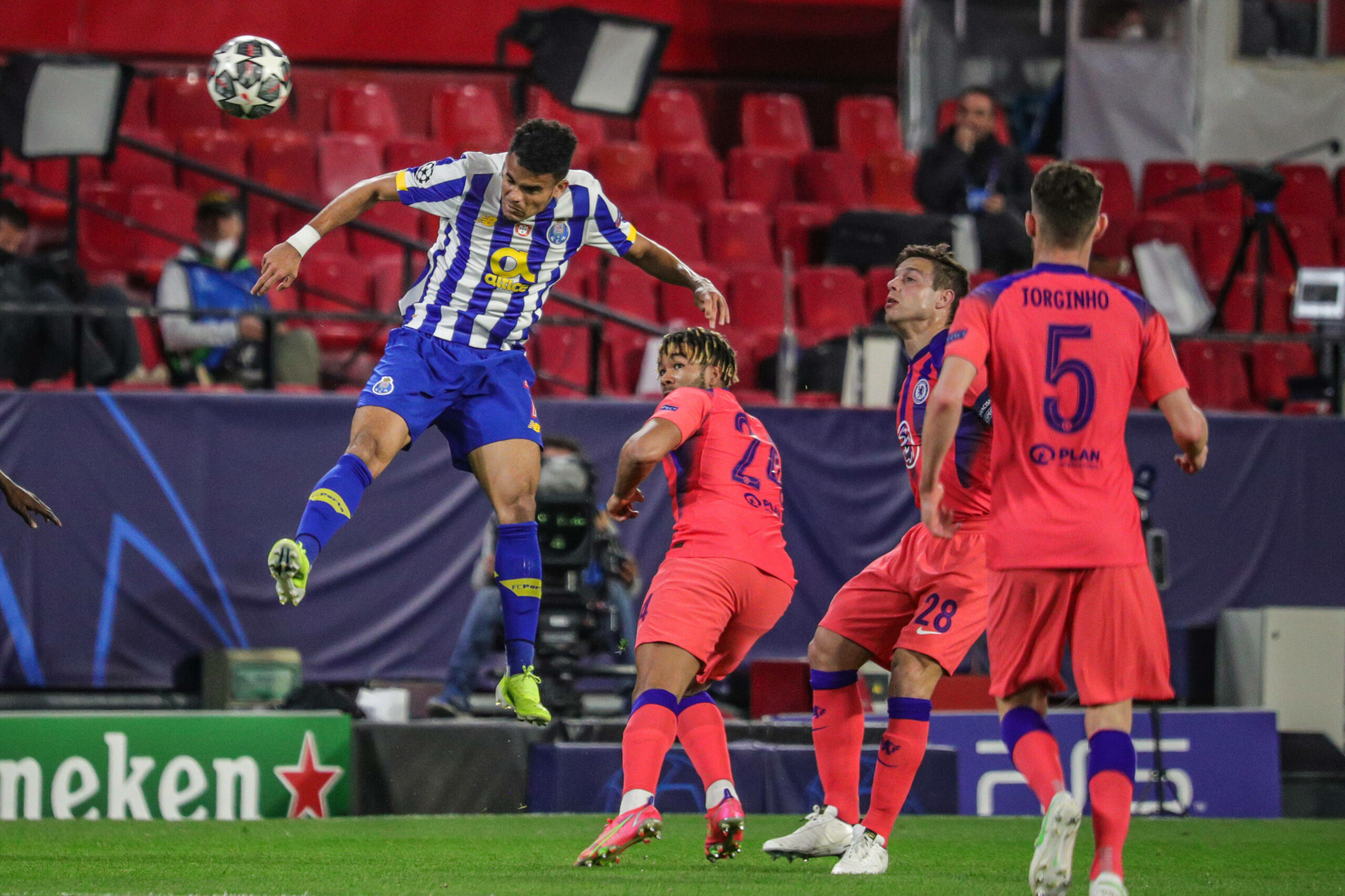 Stripped off home comforts in this Estadio Ramon Sanchez Pizjuan-held fixture, Chelsea survived a late scare to see off Porto 2-1 on aggregate in their Champions League quarter-final tie.

Mason Mount and Ben Chilwell gave Chelsea a comfortable 2-0 lead heading into the return leg, putting the Blues in a prime position to qualify for the semi-finals for the first time since 2011/12.

The first-leg result indicated the rematch would be another day in the office for the Premier League giants.

However, Porto put up a strong performance on Tuesday night, running out 1-0 victors thanks to Mehdi Taremi’s 94th-minute stunning overhead kick.

Unfortunately for Sergio Conceicao, it was not enough for the Dragons to advance to the Champions League semi-finals for the first time since winning the competition in 2003.

Meanwhile, despite overseeing a somewhat lucklustre display from his side, Thomas Tuchel maintains Chelsea deservedly reached the final four.

“We accepted what was needed was a tough, tough fight. Maybe on the television, it was not so nice to watch. But on the sidelines, it was a very intense game, a very fast game,” the German side, as quoted by BBC Sport.

“It was a tough fight and very hard to play against them to escape the pressure. Porto attack in a fluid and aggressive way. They change positions all the time.

“They come from behind, they overlap and you have to adapt to many movements. With every minute we did it better and better after a tough start.

“We defended well and deserved a clean sheet. We had the better chances – not a lot – but the better half chances. Sadly we could not finish it off with a goal, so we had to hang in there and the guys did that.

“Overall we deserved to beat Porto. It was a tough 180 minutes.

“We had to play defensively but also offensively. Normally, Porto is a team that can make other teams underperform. It happened to Man City in the group stages and Juventus. You have to accept that things will be hard.

“It was a pleasure to watch the fight and be on the sideline with them to see them through.”