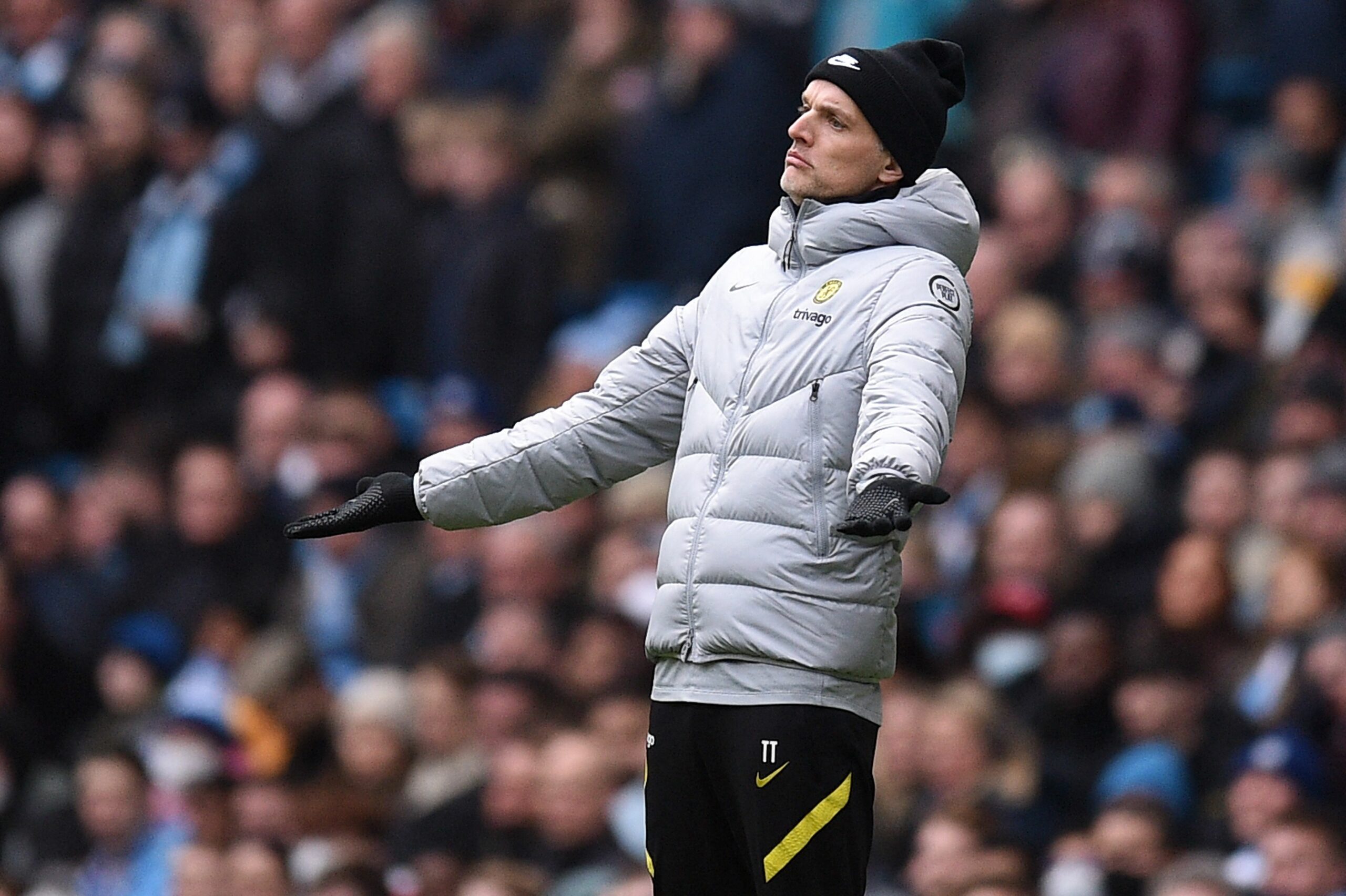 Thomas Tuchel ruled Chelsea out of the Premier League title race in the build-up to his side’s trip to Crystal Palace on Saturday.

Despite recently being crowned the world champions for the first time, courtesy of their FIFA Club World Cup triumph at the expense of Palmeiras, the Blues are not having a great domestic season.

Even a game-in-hand against bitter cross-town rivals Arsenal is unlikely to reinforce their bid to conquer the competition for the first time since 2016/17.

Before Chelsea’s involvement in the FIFA Club World Cup forced the postponement of their all-London clash against the Gunners, Tuchel’s team claimed a 2-0 win over Tottenham.

After snapping a run of four Premier League matches without winning (D3, L1), the reigning Champions League holders will be looking to post back-to-back league triumphs for the first time since late October.

Saturday’s visit to Selhurst Park sounds like a phenomenal opportunity for Chelsea to achieve that feat and further solidify their position in the top-four race.

Indeed, the Pensioners have defeated Palace in each of their last eight Premier League meetings, including an overwhelming 3-0 win in the reverse fixture on the opening weekend.

But according to Tuchel, Chelsea should be realistic about their title-winning prospects, as he played down his side’s chances of dethroning Man City come May.

“The 16 points [gap on City] sounds too much, is too much, to where we want to be and what we demand of ourselves, but it’s the reality,” he said, as relayed by The Independent.

“To reach your targets, a realistic approach is also necessary. So we should not get confused about winning the Premier League.

“And we still have to realise we are in the race for top four right now, which is a huge thing in Premier League in general. At the end of the season, you can look back and think about the reason why it is like this, and try to do stuff better.”

It appears that Chelsea made mistake by sitting out the January transfer window.