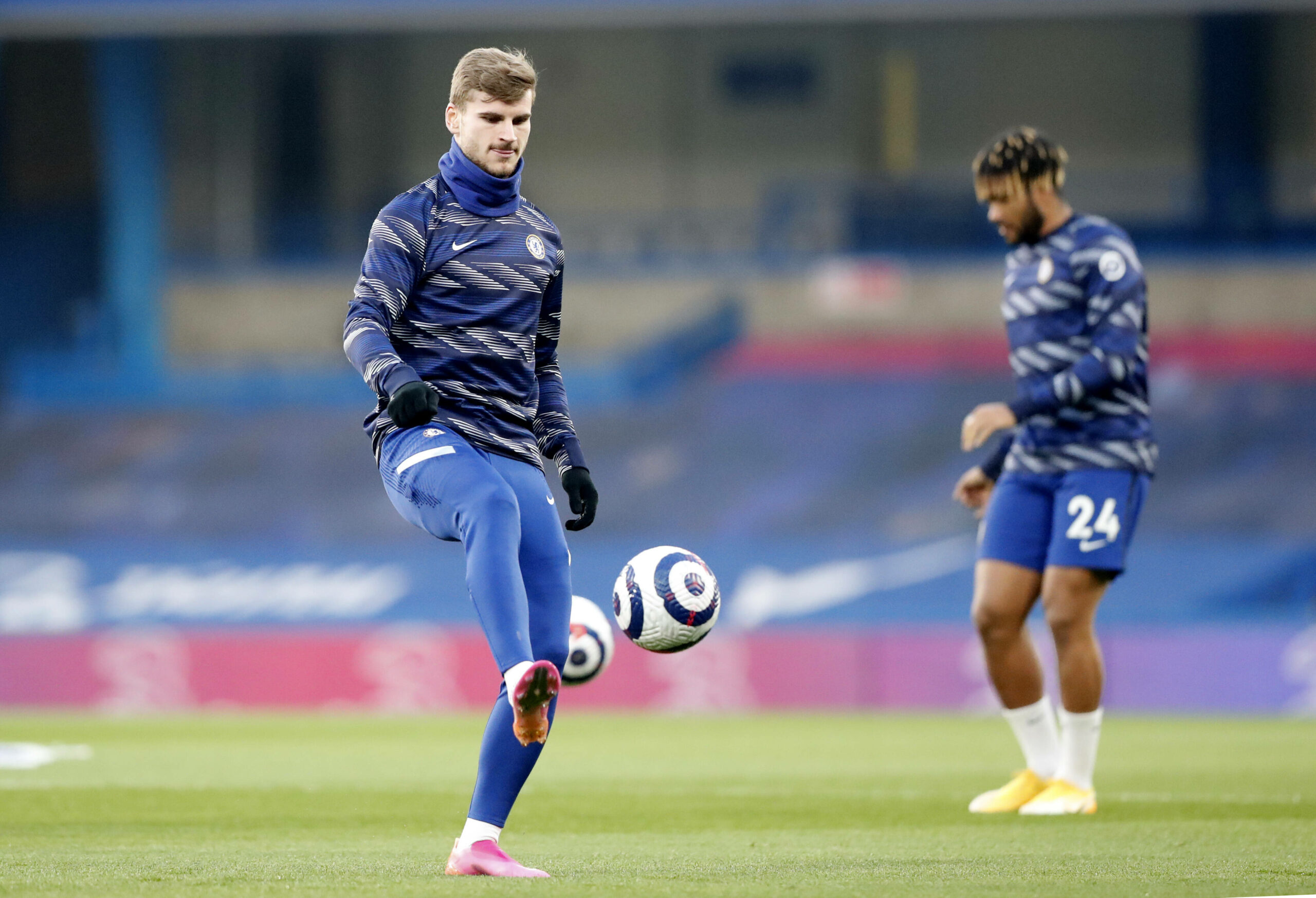 The German manager replaced the Englishman in late January and has since rejuvenated the Blues’ squad.

Stuck in ninth in the Premier League table at the end of January, Chelsea dismissed Lampard and appointed Tuchel.

The former Paris Saint-Germain boss has turned out to be the catalyst to reinvigorate the fallen giants.

In his 13 Premier League games in charge of the Londoners, Tuchel has kept eight clean sheets, conceding just eight goals, five of which came in a disastrous 5-2 thumping to West Brom.

His idea of establishing a three-man backline has been a massive success so far.

Chelsea’s defensive improvement under the new manager has propelled them to fourth in the standings, as they now seem close to wrapping up the top-four finish.

Additionally, the Pensioners have reached the Champions League semi-finals and the FA Cup final, having ousted Manchester City in the semis.

Werner, who delivered a delightful assist to Hakim Ziyech in Chelsea’s 1-0 victory over the Cityzens at Wembley, supports the new system at Stamford Bridge.

“I think he [Tuchel], like everybody can see, changed a lot of players and type of how we play like the manager before,” the 25-year-old told Chelsea Mike’d Up series.

“But in the end, I think it is the new system we play now with three in the back.

“It changed in part of that we do not concede goals. I think that is really important.

“We always win games like 1-0, 2-0, so always with good defensive work. But also he gives us good structure, in front, he gives us different systems.

“So it is very different how we play. I think it fits us very well.

“It gives us a little bit of rotation in our squad that everybody is happy and everybody can play in their best positions.”

Though Werner has scored just once under Tuchel, he has started to show flashes of his brilliance, using his quick movements to open up spaces and create chances for his teammates.