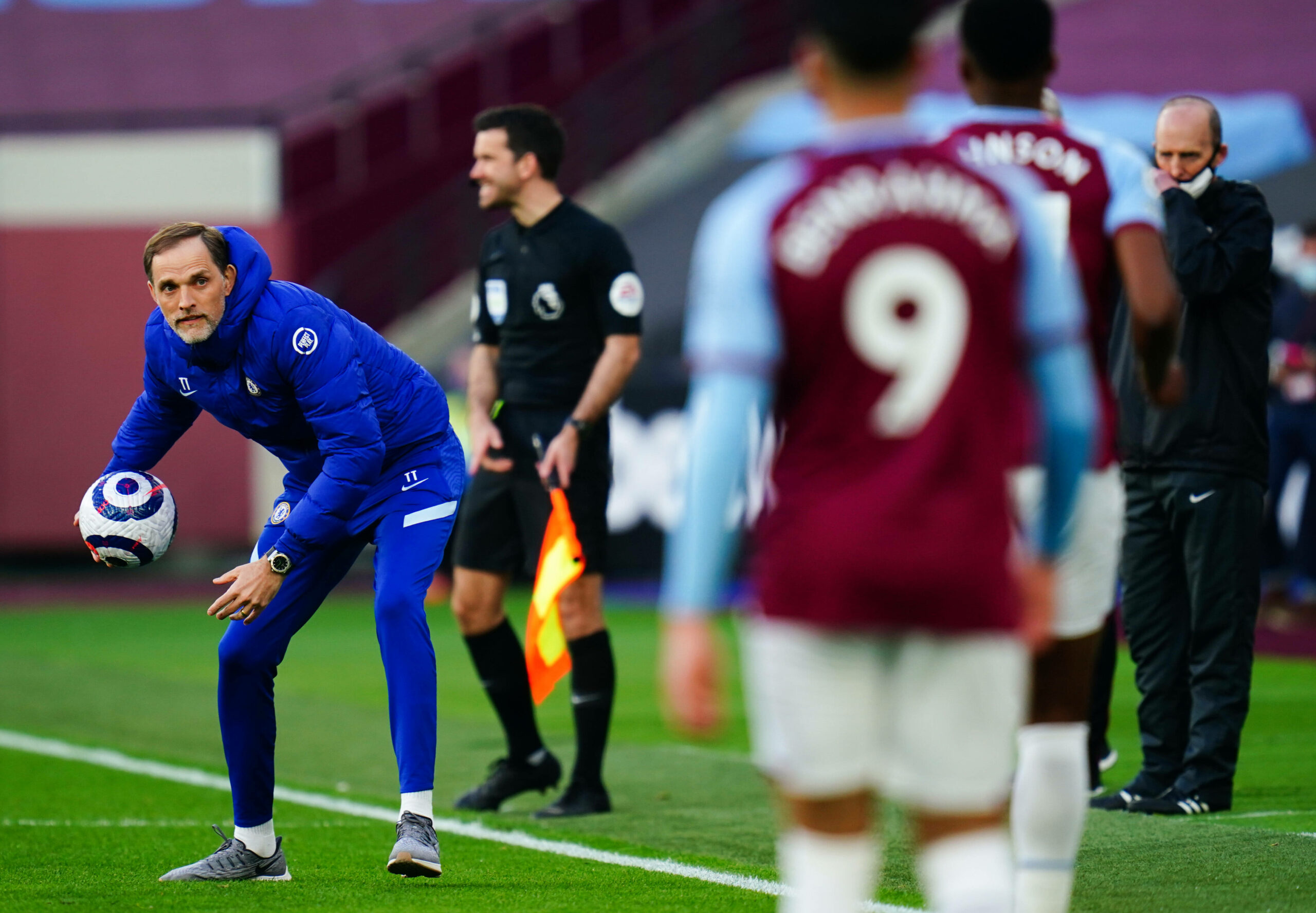 Champions League football was at stake as the Hammers took on the Blues at the London Stadium in a Premier League top-four six-pointer.

Given the significance of the match and the sides’ current positions in the standings, a close encounter was well on the cards.

Though the game failed to produce much in terms of clear-cut chances, high tempo and a keenly-contested battle were well on the menu.

Chelsea got off to a flying start, creating a few decent opportunities but failed to capitalise on any of them.

West Ham came close to breaking the deadlock in the 36th minute, with Tomas Soucek’s effort forcing a last-gasp clearance from Cesar Azpilicueta.

The captain made a vital block on the goal line that had to be checked by VAR for a potential handball.

It was all Chelsea from that moment on, with Timo Werner grabbing his first Premier League goal for the Blues since mid-February.

A quick passage of play saw Ben Chilwell set up the German for a routine tap-in that provided the visitors with the lead on the stroke of half-time.

Werner spurned a golden chance to score his second on the day and double his team’s lead in the 55th minute after sending the ball wide from point-blank range.

In the post-match interview, Tuchel was full of praise for his players.

“The boys are very, very happy in the dressing room, it was a great performance, an amazing result and I think a well-deserved win for us,” he told Sky Sports.

“The first 10-15 minutes in the second half, we did not come out very well from the dressing room, but the last half-hour was excellent and the first half was excellent.

“It was a pretty normal preparation and we did not talk one more word about Super League from Tuesday on. I felt everybody was very concentrated and enjoying the focus on the game.”

The German boss also drew comparison between David Moyes’ side and Atletico Madrid.

“Honestly, they reminded me a little bit of Atletico,” he added.

Chelsea are now three points clear of West Ham in fourth and are marching towards a top-four finish.