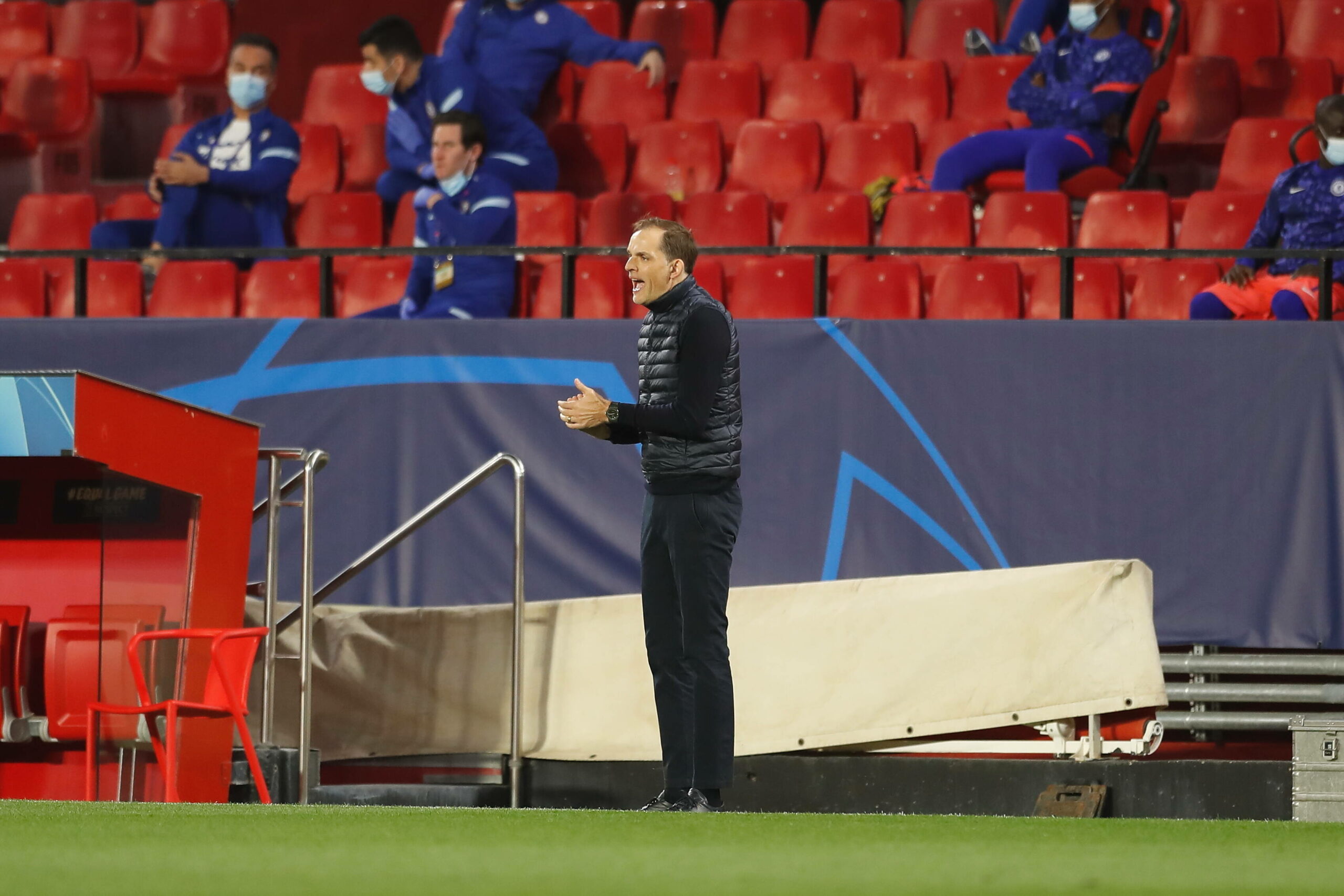 Thomas Tuchel has delivered a squad update ahead of Chelsea’s titanic FA Cup semi-final showdown against Manchester City on Saturday.

Wembley Stadium is the venue as Chelsea and City battle it out for a place in the FA Cup final.

The winner of this tie will take on either Leicester City or Southampton in the final showdown.

Both sides have already qualified for the Champions League semi-finals, with the Cityzens still on for a quadruple.

The Blues will be looking to throw a spanner in the works of Pep Guardiola’s hopes of executing a perfect season at the Etihad.

Given that the Londoners failed to beat City in their last five competitive meetings, Tuchel will need every help he can get on Saturday.

Despite performing for the entire 90 minutes in Chelsea’s 1-0 second-leg loss to Porto in midweek, N’Golo Kante was in doubt for the weekend’s encounter.

Yet, Tuchel has confirmed in the pre-match presser that the French midfielder will be in contention for the starting line-up.

“We have the green light for N’Golo because we have had three days,” the German manager said, as quoted by 101 Great Goals.

But Chelsea will be without injury-troubled duo Mateo Kovacic and Andreas Christensen.

“Kovacic is out, and Andreas Christensen is also out of the game,” Tuchel confirmed.

Christian Pulisic, who impressed against Porto on Tuesday, putting up some electric performance, has earned plaudits from the manager.

After enduring a difficult time upon Tuchel’s arrival at the helm, the USA forward has started to find his feet.

The 22-year-old winger is staking his claim for a regular starting berth as the former Borussia Dortmund boss waxes lyrical about his star’s recent display.

“He was fantastic in the last game. He has to trust himself with injury, his full fitness. He has to be a bit more calm and have self-confidence in the fact that I trust him,” Tuchel said.

“It is important for him to show his full potential. He can be a huge player and have big performances for us. With his dribbling, runs into the boxes, he has stepped up, and I am very happy about this in the last weeks and games.”