Tuchel, Silva, and Giroud all given extensions 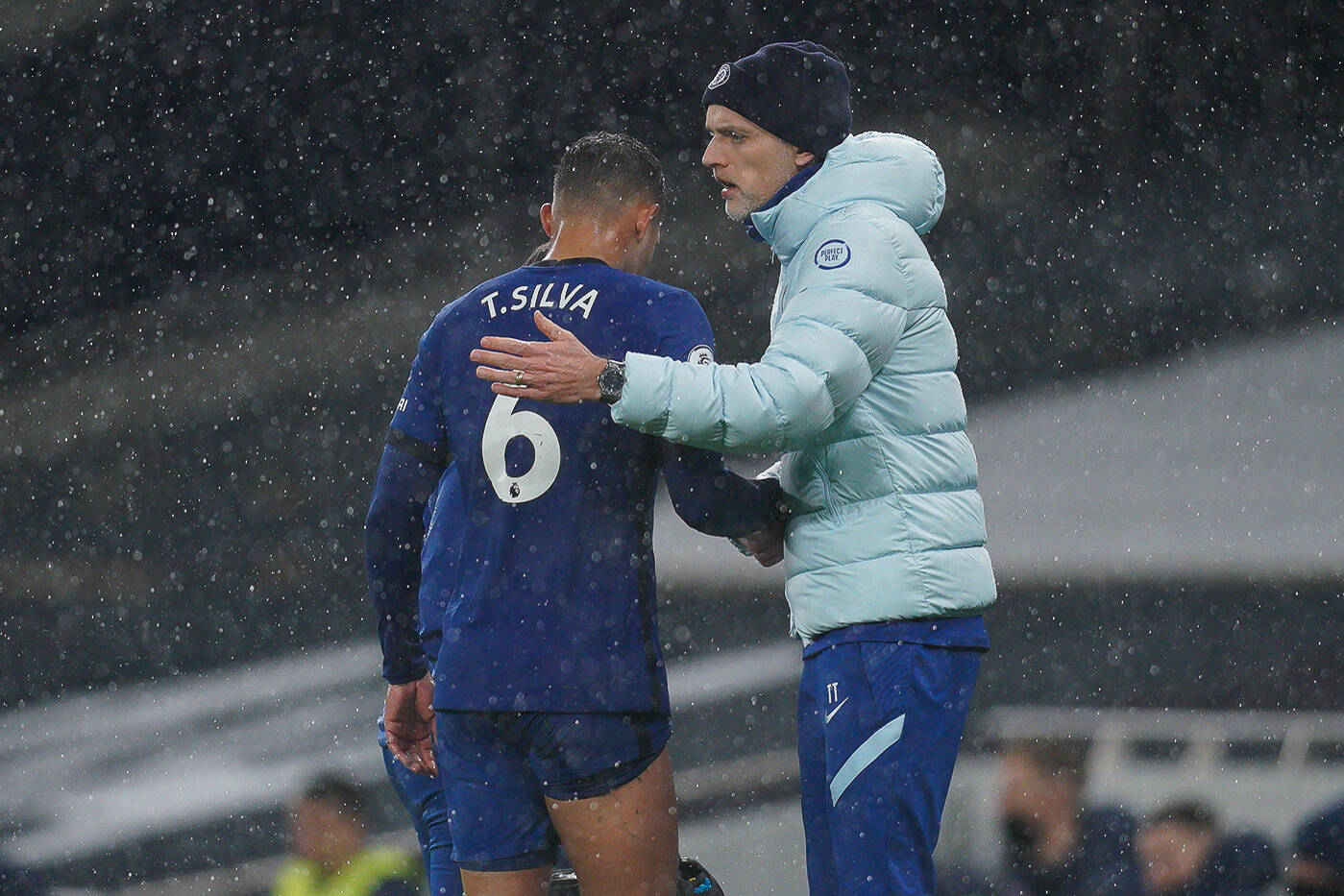 In the space of a few hours, Chelsea announced extensions for Thomas Tuchel, Thiago Silva, and Olivier Giroud

The Tuchel extension comes as no surprise with what he has accomplished in a little over four months at Chelsea. The extension to Tuchel’s contract is until 2024.

Thiago Silva’s contract has been extended by one year. Something that has been speculated for quite some time now. The Brazilian has been very happy at Chelsea and was very eager to wear blue for one more season.

To the surprise of many, Chelsea decided to trigger a one-year extension in Olivier Giroud’s contract. This has been done in spite of the rumors surrounding his departure. It looks like the Blues look to receive a fee for the Frenchman rather than let him go for free.

Some good business done by Chelsea today with contract extension talks with N’Golo Kanté and Antonio Rudiger yet to begin.