Ziyech contemplates his future at Chelsea 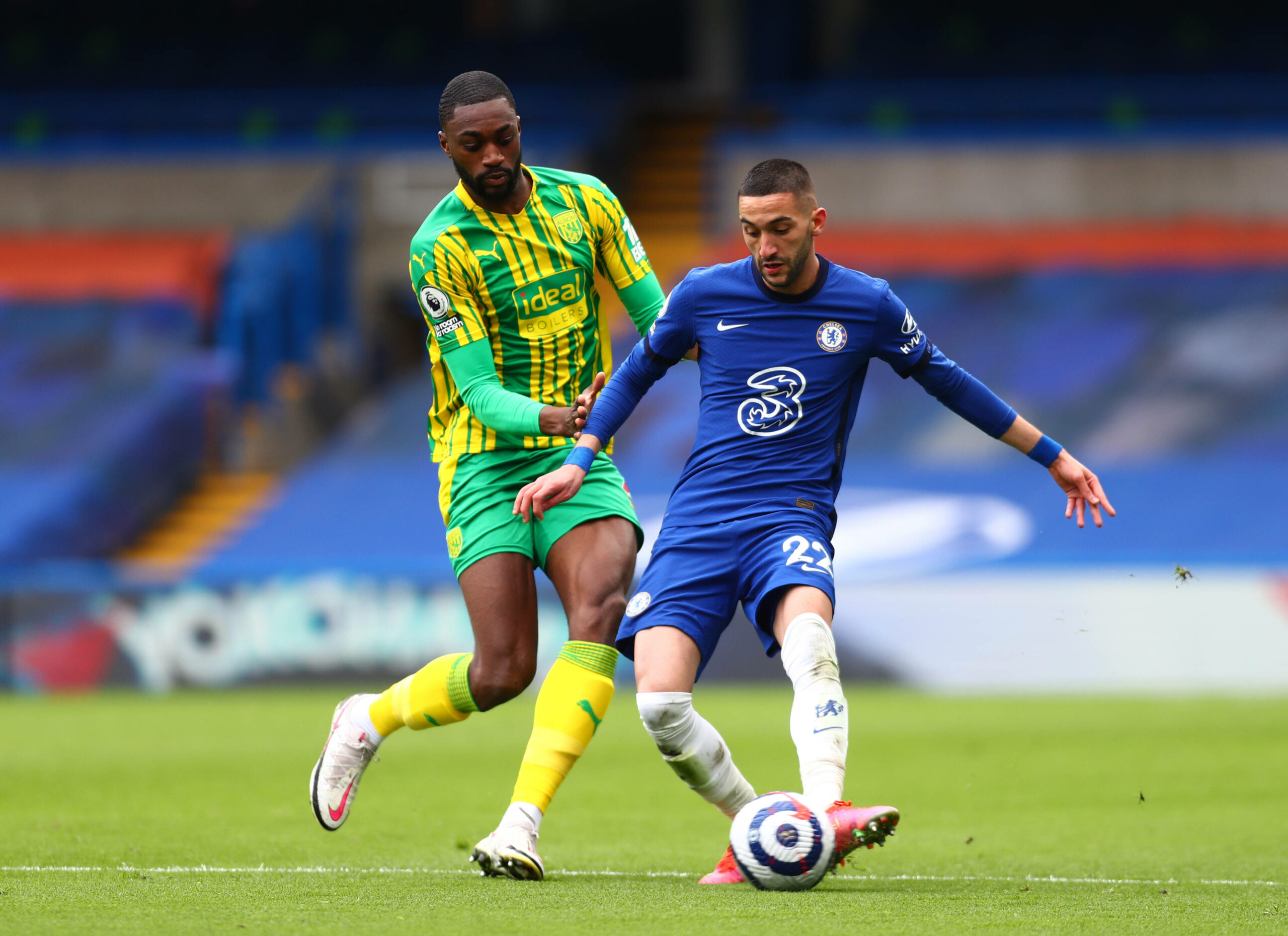 Hakim Ziyech could leave Chelsea after spending a single year at the club, particularly in light of his lack of understanding with new boss Thomas Tuchel.

As reported by Calciomercato, Tuchel’s arrival at the helm has had ‘huge side effects’ on the Morocco international.

Although the German has managed to bring a handful of players back on track, the 28-year-old has not been one of them.

Ziyech was one of Frank Lampard’s marquee signings last summer, having arrived from Ajax for a reported fee of €44million.

Unfortunately, several injury setbacks have obstructed the winger’s efforts to settle in the new environment.

Despite his recent strikes against Atletico Madrid and Sheffield United in the Champions League and FA Cup, respectively, most of Ziyech’s first-team opportunities came under Lampard.

Indeed, he has made just seven competitive starts during Tuchel’s early reign at Stamford Bridge, often failing to find his rhythm under the German manager.

The managerial shift in London could push Ziyech away, with a parting of the ways come the summer transfer window looking increasingly likely.

No interested parties have been mentioned in the report, but the versatile forward had a host of clubs admiring him prior to his move to Chelsea.

There is no doubt that the Blues will look to recoup most of the amount they paid to sign Ziyech from Ajax should the Moroccan decides to sever ties with the club at the end of the season.